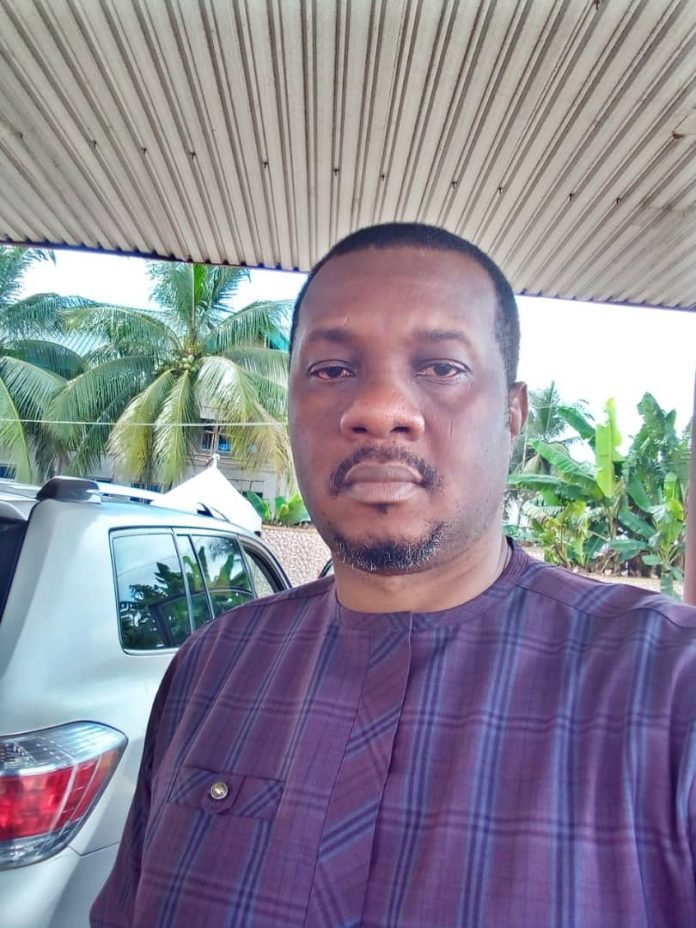 As the 20th National Sports Festival tagged Edo 2020 gathers momentum as from Tuesday with great expectations, Chief Emeka Akpahu has pledged a sum of one million naira to each Imo athlete that can win a gold medal at the Festival that began on April 2nd until 14th.

Akpahu who is sports philanthropist and enthusiast made the promise at Dan Anyiam Stadium, Owerri while briefing Sports Journalists barely few hours after felicitating with Team Imo with Hon. Dan Ogu, the State Commissioner for Youths and Sports as they left the state capital to Benin, Edo State in high spirits for the national event.

According to him, the gesture is part of his contributions to motivate Team Imo into winning gold medals and equally to demonstrate his support to the Sports Commissioner whom he said is capable and his age-long contemporary.

Akpahu who is a chieftain of APC in Anara, Isiala Mbano council area of the state as well as the President of Initiative for Charity, Hope and Good Governance commended Governor Hope Uzodimma of Imo State and Chief Emmanuel Iwuanyanwu(Ahaejiagamba Ndigbo) for their love for sports especially grassroot sports development and assured them that their sacrifices in terms of their labour of love for sports will never be in vain.

To demonstrate his commitment towards his redemption of the pledge, the CEO of ST Monica Investments Limited said he has paid in N500,000 (Five Hundred Thousand Naira) to an account given to him by the Commissioner and to redeem the balance once the gold medals are presented.

He enjoined other well-meaning Imolites to encourage the state sporting activities noting that sports are a veritable tool for health enhancement, employment opportunities and wealth creation.

The sports enthusiast who said, he was an all rounder athletes during his school days advised the sports men and women on the need for them to be disciplined,committed, and patriotic in their sporting activities assuring them abundant rewards if they perceive via.