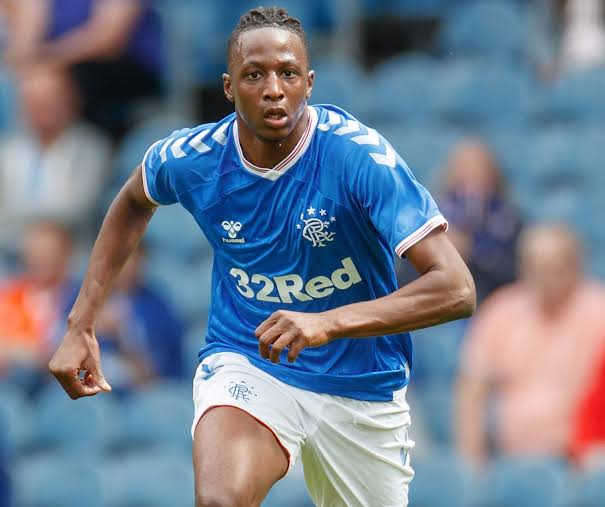 .Calvin Bassey plays 90 minutes for the Gers too

Super Eagles striker, Joe Aribo netted his fourth league goal of the season for Glasgow Rangers in their 3-1 away win at Livingston yesterday to keep the Gers atop the Scottish Premier League.

Aribo who featured in his 14th game of the season scored the second goal for Rangers and was on for 90 minutes alongside his compatriot, Calvin Bassey Ughelumba but Leon Balogun was absent.

Rangers remain in the driver’s seat in the SPL with 33 points from 14 games.