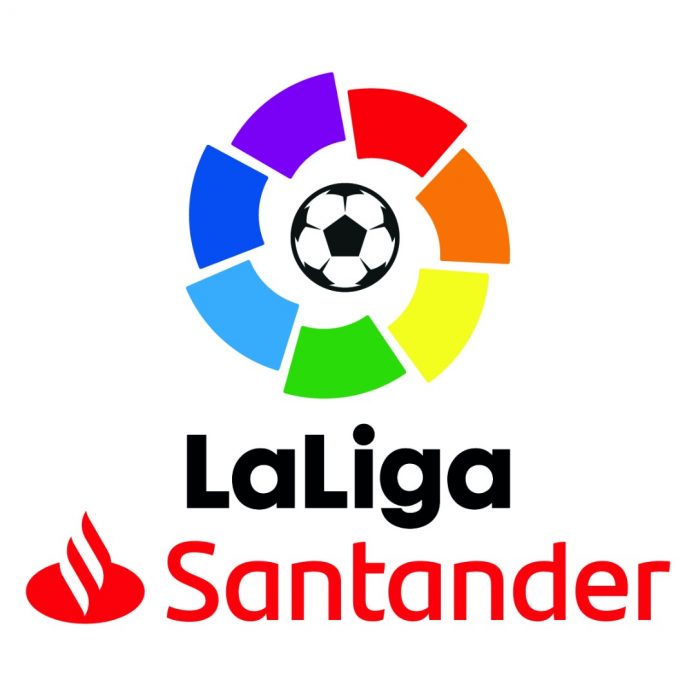 Jos Chillin’ Football tournament has been one of the leading youth football competitions in Nigeria for the past four years. And now, after a period of trying to get some global support, LaLiga Nigeria and CD Leganes will be part of this year’s edition.

The 2021 edition of the tournament will see LaLiga provide technical support as a LaLiga Fairplay Trophy will be given to the team that commits the least fouls and also providing some merchandise from during the Award night at the end of the tournament.

Also, Spanish side, CD Leganes agreed to be part of the tournament and support, as they will be providing some sporting kits for the kids, Leganés’ banner as well as other materials.

The tournament will be starting on the 27th of November and will span for a week. It will feature over 600 kids in both the U14 and U16 categories, as 20 football academies from all over the country including Plateau State will converge in the state capital to jostle for honors.

Gideon Izang, company secretary of Jos Chillin’, said, “We’re very excited about this partnership and the opportunity to create platforms of recognition for young football players in Nigeria to develop to their full potential. More importantly is the fact that with this football support, we can contribute to building a better society for our youths.

Jos Chillin’ Football tournament, an initiative of the Jos Chillin’ brand, is a human capital development project that is changing the narrative on the Plateau and restoring its reputation as the prime entertainment, sporting, and tourism hub in northern Nigeria using sports as an enabler.