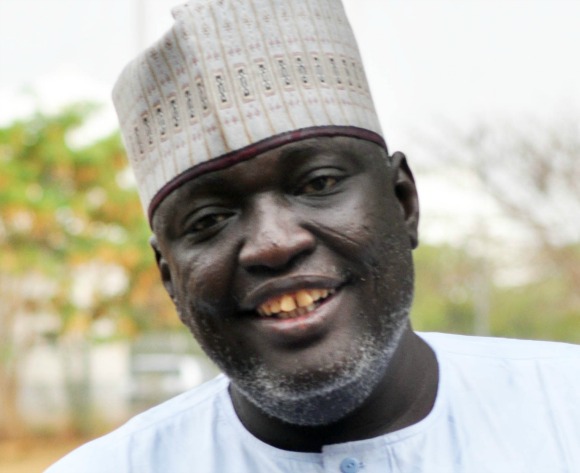 Respected football administrator and member of the NFF technical committee, Aminu Kurfi has joined millions of passionate football fans to express his disappointment with the result of Nigeria’s AFCON Qualifier with Sierra Leone but has cautioned that this is not the time to cry over spilled milk, rather it is a time to pick up the pieces of our broken hearts and go for maximum points in Freetown

Balele, whose contribution to the success story of Katsina United cannot be underestimated, was only last week, reappointed as member of the technical and development committee because of his rich knowledge of football which he utilized to the fullest in helping Katsina United dominate the Nigeria National League on their way to gaining promotion to the elite league in 2016. Ever since then, the Changi boys have never looked back.

Speaking on the match, the Katsina state FA Chairman said the Super Eagles were in total control in the first half but became complacent after the break, as the Sierra Leoneans fought back gallantly to draw 4-4 at the Samuel Ogbemudia stadium in Benin.

“The match in Benin has come and gone, we must look ahead to the return leg in Freetown with renewed vigor and determination. We all agree that, the result was a rude shock but we can’t continue to dwell in the past because the future is right here with us,” Balele Kurfi said.

The game in Freetown can erase memories of Friday but that is, if we win and win in style”. He concluded.

The Super Eagles are expected to depart Nigeria on Monday for Free town ahead of the return leg against the Leone Stars.

Victory in that match will catapult Nigeria to 10 points which means that, if Benin Republic loses to Lesotho, the Super Eagles could be on their way to the Nations Cup in Cameroon.