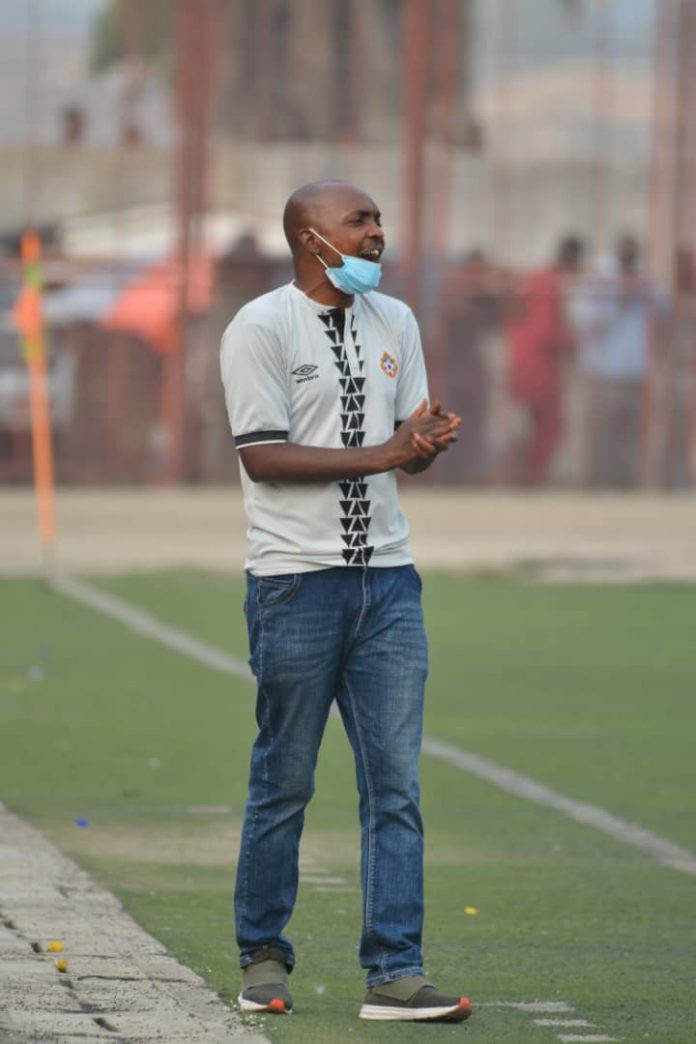 Abdullahi Biffo who is the handler of NPFL giants Kwara United has confirmed his wards’ readiness for today’s battle against his former club Katsina United.

Biffo and his warriors will be going into this match with their noses in front having recorded an emphatic 5-0 win over Adamawa United in their last game in Ilorin in which Stephen Jude netted hat-trick against the visitors.

Katsina United have not been superb at home this season in the NPFL as they have only won once in their last three games and they will seek the wherewithal to pull themselves out of their present predicament.

But beating Kwara United this afternoon will be a great task for Coach Baldwin Bazuaye and his men considering the fact that Katsina United have only beaten the Harmony Boys once in their history.

These two teams have met four times in competitive football with Kwara United having three wins, while Katsina United have one.

Katsina United’s only win ever over Kwara United was on March 17, 2019 when Martins Ursule’s 13th minute goal condemned the Harmony Boys to a defeat in an encounter the hosts finished with 10 men as former ABS captain Chinedu Ajanah was sent off in the 68th minute.

However, the last game between Kwara United and Katsina United ended in a 2-0 win for Harmony Boys on January 12, 2020 with Issah Saidu and Waheed Afolabi netting the two goals.

“I was here before as Katsina United coach and I know how things work here as I hope it will be of great advantage for my players in today’s game.

“My players were awesome in our last game against Adamawa and the win will put them in right sense to get good result today against Katsina United,” Biffo explained to Kwara United media.

After today’s match-day 18 encounter against Katsina United, Kwara United will be traveling back to Ilorin on Monday where they will start preparation for their next game against Nasarawa United.