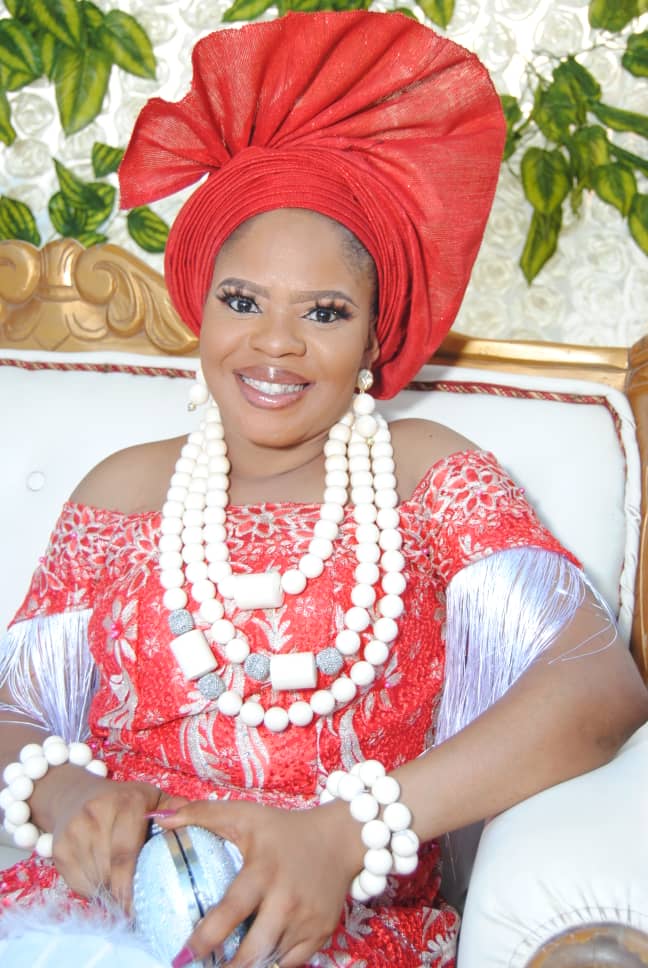 The Chairman and members of the Ìmo Football Association commiserate with the Isu local government football Administrator, Hon. Chukwudi Obasi on the demise of his beautiful wife, Mrs. Chiamaka Chukwudi during childbirth.

FA chairman, Mazi Amanze Uchegbulam made the disclosure in a statement on Tuesday.

Uchegbulam who called for better health facilities to manage complications, prayed for the repose of Mrs Chukwudi soul.

While he noted that death was a necessary end, he said deaths during childbirth was traumatic for family members saying Nigeria should rise above the challenge.

He appealed to the Isu Administrator, Obasi to bear the loss with faith and fortitude and prayed for grace.

Uchegbulam charged him not to lose faith in the system and called on him to be strong for the family.

According to the FA chairman, the late Chiamaka had provided support for her husband to give his best to the development of football in Isu local government area.

He described the late woman as endearing and kind who always expressed understanding upon the encroachment of family time by football.

The burial announcement will be released by her family.