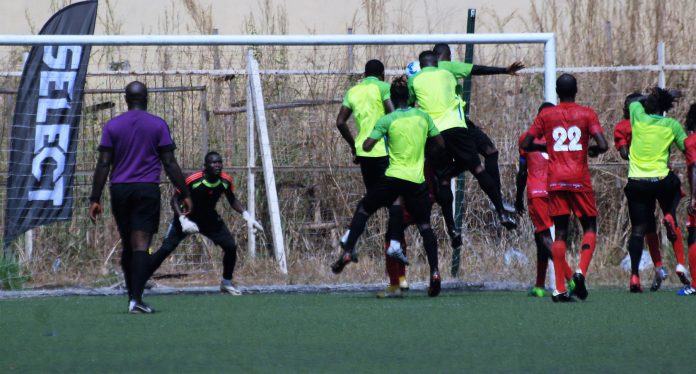 It is not just the giant trophy or gold and silver medals that will be at stake on the final day of the 2nd Ifeanyi Ekwueme Tico/Select Preseason Tournament on Wednesday. The individual honours will also be so closely contested.

The Best player would go home with a golden ball with the golden boot going to the top scorer.

After two match days, it is not yet clear who would pick these awards.

While talented players have lit up the tournament, none could be said to be a clear favourite for the Best Player award. So performances on the last day will still be key.

Similarly, no player has scored more than once as the tournament’s 12 goals had been scored by 12 different players. So which player will edge the others on the last day?

These further raise the stakes on the last Matchday as Rivers United engage Rangers in the final while Apex Krane and Goddosky slug it out in the third-place match.