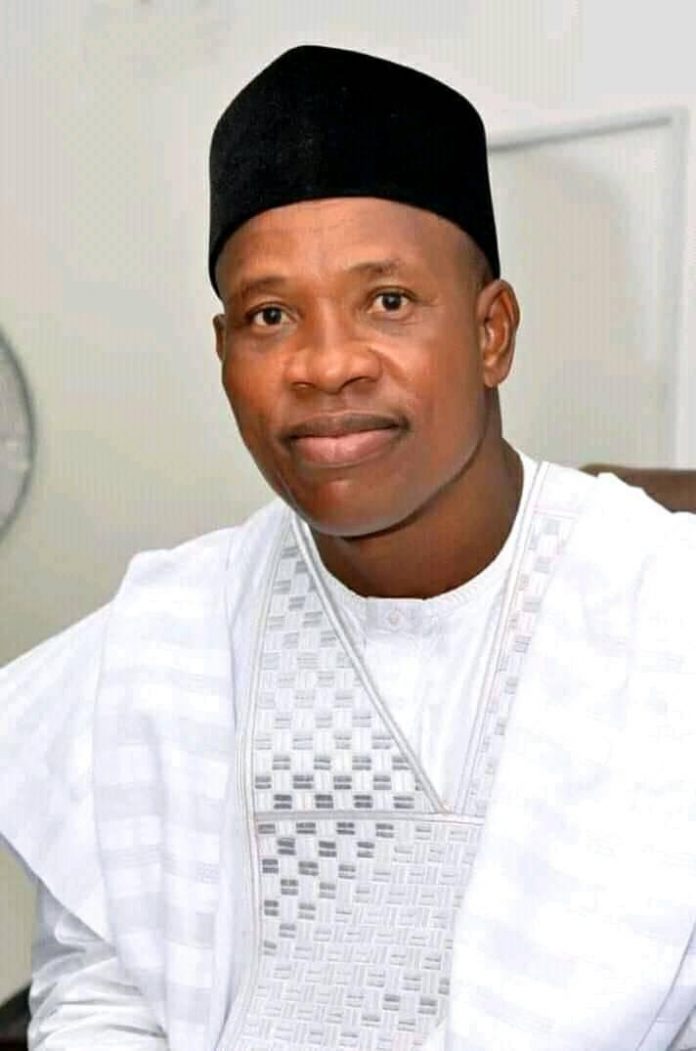 good welfare package for the team and laying emphasis on the assemblage of quality players were among the reasons they have returned to the Nigeria Professional Football League again.

Daniels, an ex-player of the club told dasportstainment247.com that the first thing he tried to achieve was to renovate Gombe United’s camp which serves as both training and base for the players and that he also ensured the Savannah Scorpions recruited players with topflight standards.

The erudite administrator also opined that the first class and awesome contributions of the state Governor, His Excellency Muhammad Inuwa Yahaya for his financial and moral supports to the team made It possible for them to ensure the team’s welfare package Is jerked up to the expected standards.

“The ultimate goal of every team is play in the elite division. We prepared so well for the season knowing that our class does not belong to the NPFL,” Dr Daniels told dasportstainment247.com.

“We are grateful for the wonderful contributions of the State Governor, His Excellency Muhammad Inuwa Yahaya He has been of tremendous support. We also appreciate the role our players and the technical crew played in our return too.

“The first thing we took care of when I resumed as chairman is to make the welfare of the team our priority. I know the plight of players because I also did the same. I know that the only way you can get results from the players is through proper motivation. We tried to have a good welfare package.

“The first thing I did on assumption was tried to renovate the team’s camp that has been in comatose for close 30 years. If you go there now it is a standard camp.

“After that we ensure that we recruited players with premier league standards. What makes a team to be solid is continuity. We are not going to the NPFL to make up the numbers. We are going there to also fight for that continental ticket.”

Gombe United who last played in the top flight during the 2018-19 season secured a return after finishing second in the Group A of the just concluded NNL Super 8 playoffs in Enugu. They defeated DMD FC 1-0 and got two draws against El Kanemi Warriors and Niger Tornadoes.