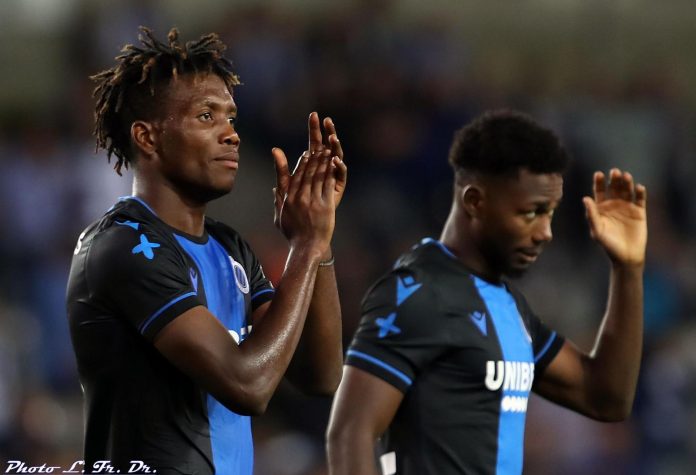 Club Brugge striker, David Okereke is thrilled to overcome is a recent blip in front of goal in the Belgian League after he notched two goals in his last two games for his club for his sixth goal of the season in the ongoing season.

Okereke will hope to make it a third a successive game he would be scoring for Club Brugge when they face Kortrijk in a home game on Saturday to consolidate their first position on the Belgian League table.

The Under 23 international who will be missing the competition in Egypt due to club commitments scored his team only goal in their home draw against Standard Liege and he also scored in their away victory over Zulte Waregem on Wednesday.

He told Dasportstainment247.com that he would only work for the overall interest of his team and won’t be seeking any personal glory if he gets to play against Kortrijk on Saturday but that he would definitely take his chance if presented with one.

“The major thing is that I want to see us secure another important win that will take us further away from other competitors in the league,” Okereke told Dasportstainment247.com.

“I am happy that I have started scoring again but I tried not to let that bother me in the few games I played that I didn’t get to score. I know that my time will come. We will face Kortrijk with emphasis on securing another important win that will help us on the league table.

“I don’t go into a game with the mindset that I must get a goal. I first of all work for the overall interest of the team and if the chance for me to score comes, I will take it. I hope I get to play again.”

Okereke has scored eight goals in all competitions for Club Brugge this season. 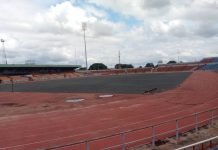