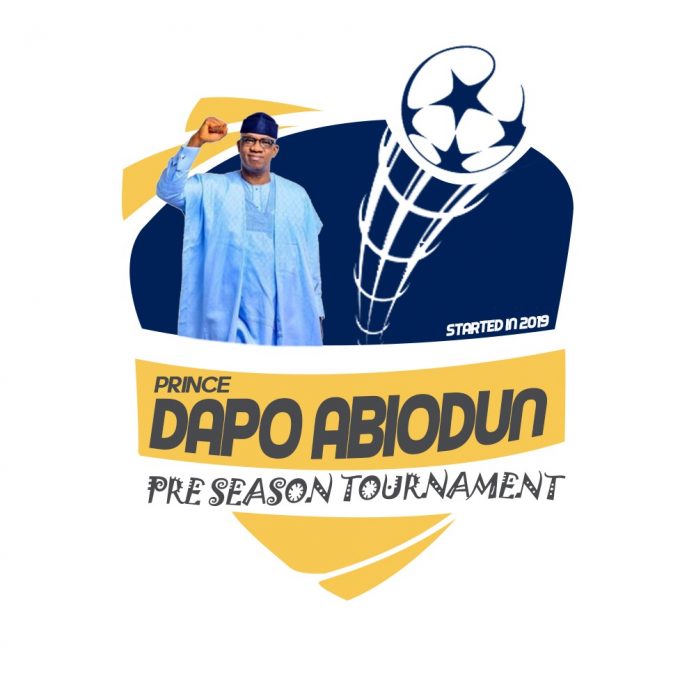 3SC and Kwara United will slug it out today in the final of the Dapo Abiodun Cup after both teams emerged victorious in their semi-final games played yesterday at the Otunba Dipo Dina Stadium, Ijebu Ode, Ogun State.

The Oluyole Warriors will be gunning for a third straight title having won the last two editions of the tournament and they will up against the same Harmony Boys they pipped by a lone goal in the first game of the group stage.

To qualify for the final, Kwara United defeated spirited Sunshine Stars 1-0 in the first game of the last four played yesterday. The game was almost set to end in a barren draw and penalties to follow when one of the Owena Whales’ defenders committed an infraction in the 18 yard box for a spot-kick in the 89th minute.

Former Enugu Rangers and Lobi Stars’ midfielder, Chinedu Udeagha stepped forward to plant the penalty kick beyond the reach of Sunshine Stars’ goalie and it was how the game ended.

In the second semi-final, 3SC were up against South West neighbours, Remo Stars but the game was settled by penalty shootout after both teams settled for a goalless draw at the end of the 90 minutes.

Edith Agoye led 3SC managed to win on penalties 7-6 to set up a rematch with Kwara United who went ahead to win their next three games with Ijebu United, Gateway United, and Sunshine Stars after their initial loss to the Oluyole Warriors.

Dapo Abiodun Cup 2021 is sponsored by Bet9ja and Value Jet with Otunba Tade Azeez as the brain behind the tournament.