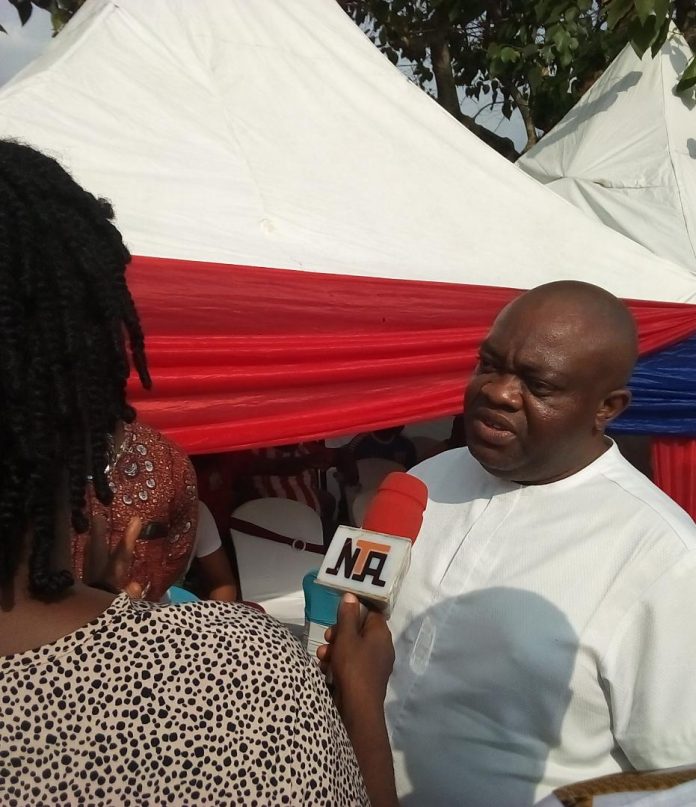 Egbe who has a contract with Imo Government to install floodlights and scoreboard at the Dan Anyiam Stadium, Owerri doled out cash to Heartland FC to facilitate the Naze Millionaires’ trip to Sagamu where they are billed to play two friendly games on Wednesday and Thursday this week.

Chukwudi thumbed up the kind gesture of Monimichelle and highlights that if other companies with affiliation with Imo Government and others can do likewise, Heartland won’t have to depend solely on funds from the State government at all times.

“A contractor with the Imo State Government, Ebi Egbe (Monimichelle) saw the kind of recruitment we did and was very pleased. He said as a form of encouragement that he wants to sponsor the club to a friendly match in Ogun State with Remo Stars,” Chukwudi told www.dasportstainment247.com.

“If other private firms gaining from the state can also follow suit it will be good. I have known Monimichelle from London. He is my friend and he has promised to support Heartland. He has started on a good note with his gesture to us to facilitate our trip to Sagamu.”

The Heartland GM said the Scientific Boys would be prosecuting two games in Sagamu to help gauge the level of their preparations for the forthcoming league season and also see how the new and old players have blended.

Chukwudi thanked Imo Government led by Senator Hope Uzodinma for the prompt release of funds that has assisted them in the signing of quality players ahead of the new season.

“We are going to play play two friendly games with in Shagamu against Remo Stars and another team.

“It was a good decision by his Excellency, Senator Hope Uzodinma to release millions of naira for us to sign new players. The money has been properly utilised and we have signed players that belong to Heartland FC not on loan,” he further said.

Heartland departed Owerri in the early hours of Tuesday with games set up against Remo Stars and another team on Wednesday and Thursday before returning to Owerri on Friday.