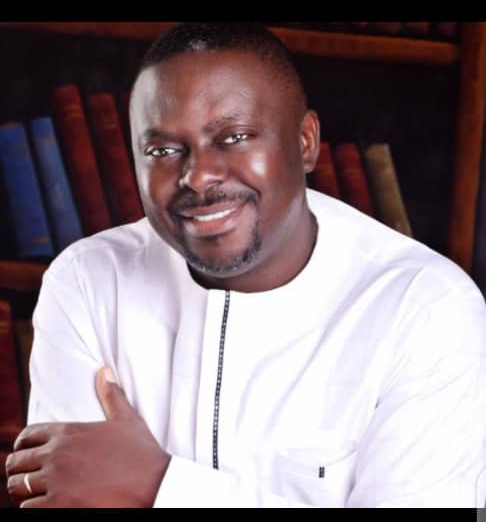 Burgeoning midfielder Deborah Abiodun and Player of the match Maryan Ezeanagu scored in the 17th and 54th minute respectively to give the NWFL Premiership Champions a 2-0 victory over their opponent.

The win on Saturday means Rivers Angels will sit ontop of the log after one game and face AS Police Ladies of Niger Republic on Tuesday evening at the same venue.

President of Naija Ratels, Barrister Paul Edeh In a congratulatory message hailed the team for keeping concentration all through the match to earn a massive three points in the game. He urged them to keep pushing hard and get one of the tickets for the Champions League proper later this year.

“It is with great pleasure that I Congratulate Rivers Angels on their victory over Hasaacas Ladies. I am particularly delighted at the confidence, discipline, team-work and indomitable spirit displayed by the players in Abidjan.

“We at Naija Ratels urge them to keep believing in themselves and give their best in the remaining matches.

Rivers Angels will battle AS Police of Niger Republic on Tuesday and a victory for them will ensure qualification for the Semi-final of the WAFU B Qualifiers for the maiden edition of the CAF Women Champions League.