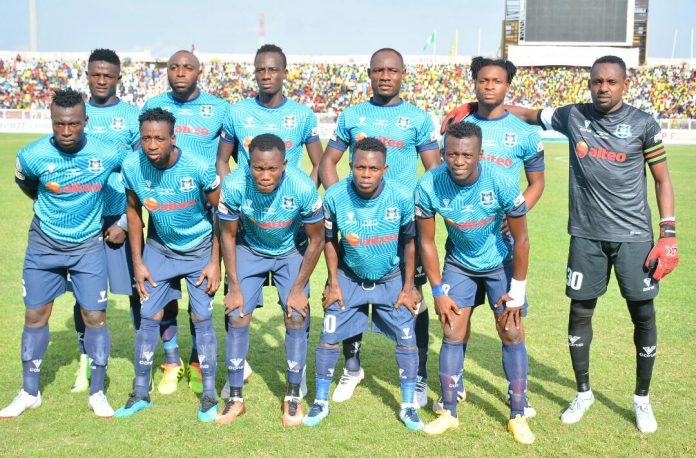 Niger Tornadoes have survived a setback in the preparation for the second leg of the preliminary round of the CAF Confederation Cup against Santoba FC of Guinea after they were beaten by 36 Lions in Lagos on Sunday evening.

Ikon Allah Boys suffered a 2-1 home loss to the Guinean opposition last weekend at the Ahmadu Bello Stadium, Kaduna and they endured another defeat in the hands of lower league side, 36 Lions at the Agege Stadium, Lagos in the first of the two friendly games put together in the Centre of Excellence to keep the team in shape before the second leg tie in Conakry on Friday.

When the 2019 Aiteo Cup finalists thought they had secured a draw, 36 Lions grabbed the much-needed second goal in the dying moments of the encounter.

Tornadoes will play against MFM on Monday evening in the second friendly tie before their departure to Conakry on Tuesday.

The second leg tie will hold on Friday and Tornadoes must score at least two goals in Conakry to even the ones secured by the Guineans in Kaduna in the first leg. 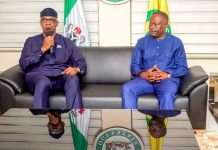 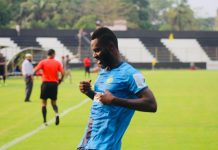 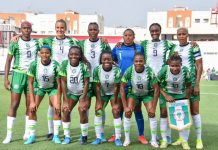