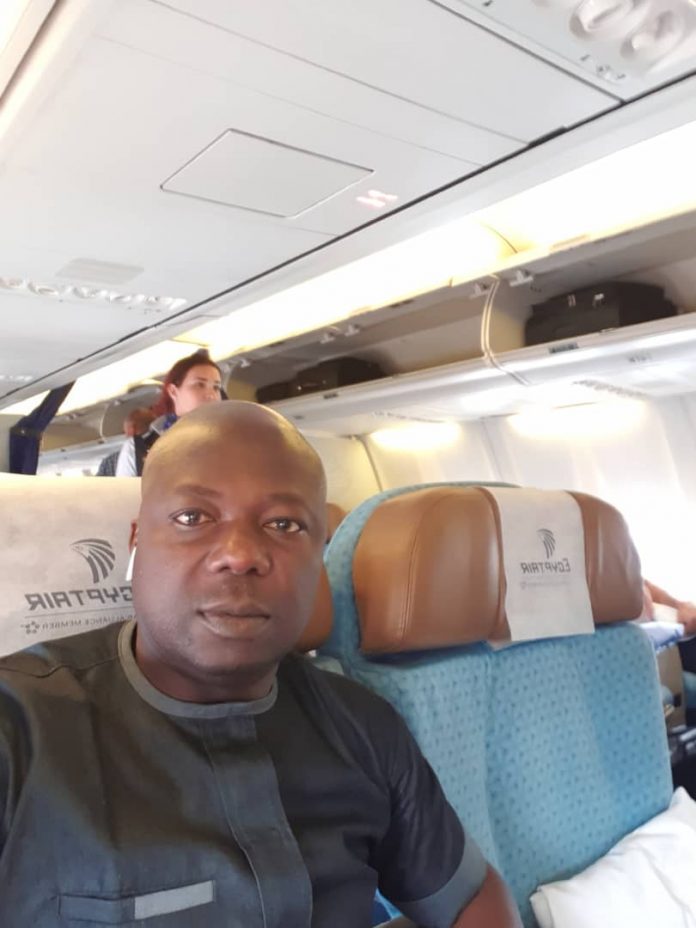 The Chairman of the Organizing Committee of the 2019 Ahlan Cup, Barrister Isaac Danladi has asserted that the objective is to ensure that the tournament becomes the foremost pre-season competition in Nigeria.

The tournament started shortly before the start of the 2017 Nigeria Professional Football League season and its third edition will kick off in the ancient city of Kano, where the previous two editions had taken place, from October sixth through 15th.

Danladi who is also the Chairman of the Clubs Owners Association confirmed that 18 teams including two teams from the neighbouring West African countries will take part in its third edition.

The tournament which was first mooted in 2017 has grown in leap and bounds and two teams from Chad and Niger Republic have indicated interest to participate in the tournament.

The Organizing Committee Chairman noted that the objective is to make the Ahlan Cup the best pre-season tournament in Nigeria having already been recognized as the preseason tourney with the most spectators from its two previous editions.

He hinted that besides the pre-season games that will keep the participating teams busy and for them to gauge their preparations for the commencement of the league season, the third edition of the Ahlan Cup will also be used to honour some illustrious stakeholders in the game in the country.

“I am pleased to inform you that we have 18 teams that have shown interest to attend the tournament,” Danladi told dasportstainment247.com.

“We are going to be welcoming teams from the West coast as well. Two teams from Niger Republic and Chad have confirmed their participation while Rivers United are already on their way.

“We want the Ahlan Cup to rate as the best pre-season tournament in Nigeria and so many activities have been put in place to make it very lively. There will be various prizes to be won and fans will be entertained as well.

“We are happy that the preseason tournament is ending a few days before the proposed start of the NPFL season and it will enable the team’s to draw up their SWOT analysis before the season commences.”