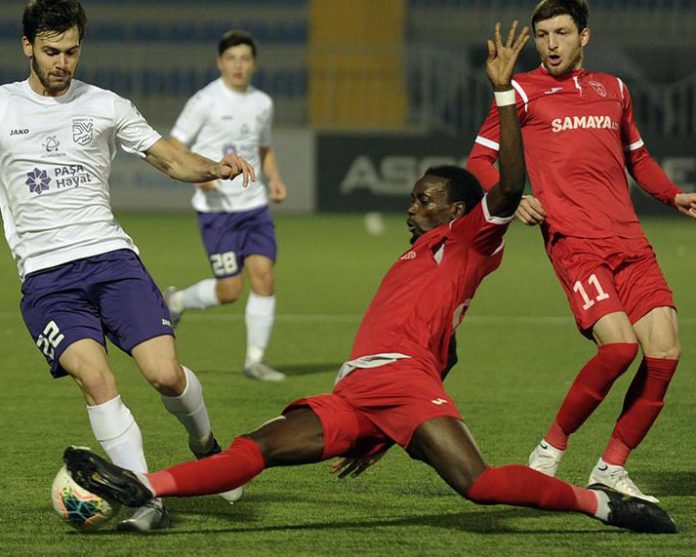 Leone Stars’ John Bankole Kamara has revealed that he is enjoying the moment with his Azerbaijani Premier League side, Keshla FK and hopes to earn a Uefa Europa League spot with the team at the end of the season.

Bankole made this known in an exclusive interview with www.dasportstainment247.com’s Johnpaul Nnamdi shortly after his side defeated FK Sumgayit 2-1 to go second on the league table.

The 2014 Sierra Leonean Player of the Year stressed that the victory at home was very important considering the expectations of the fans prior to the game.

“The win was very important because we needed to win. A lot of people were expecting us to win today’s match and we were determined and we came stronger and we are up in the league table, so it was a fantastic result,” Kamara told dasportstainment247.com.

The Azerbaijan Premier League will head for a winter break after this weekend round of matches but Kamara is eager for keshla to maintain their current spot on the league table to ensure that they remain second on the league table ahead of the break.

“This is football, you never know but for now I am enjoying the moment and I looking to anything that comes after,” he continued.

“This season has been good compared to last season when we were at the bottom, but now we are second and fighting to qualify for the Europa next season.

“It will be a great achievement for the team and players as well.”

Keshla will face runaway league leaders, Qarabag FK in their next game on Friday. 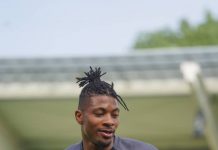 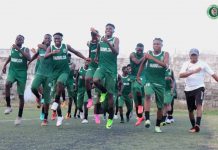 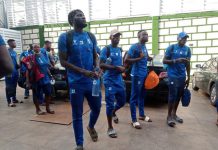