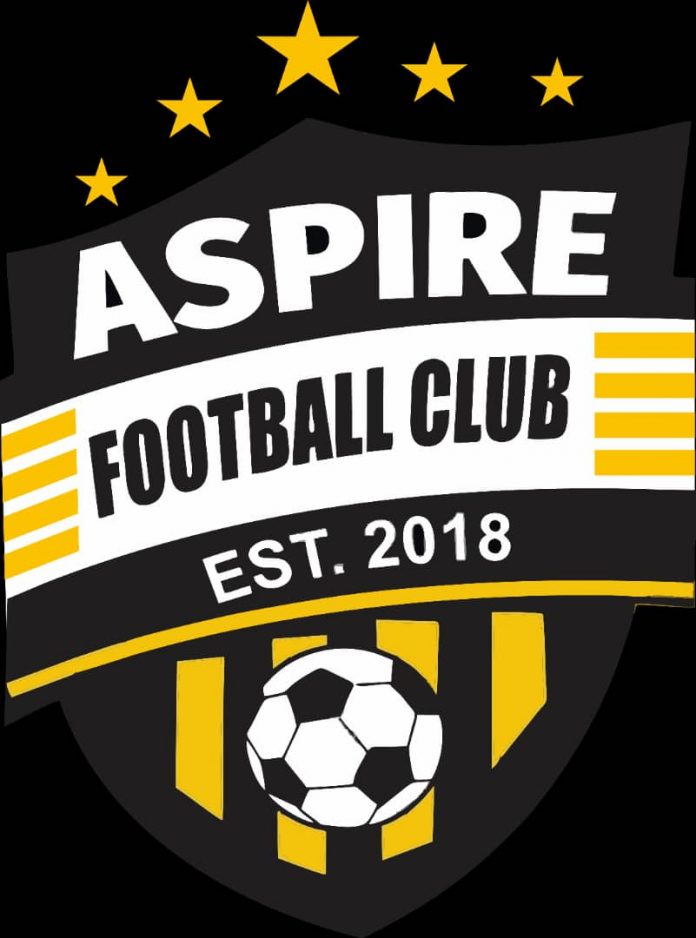 No fewer than 30 football coaches in Anambra State are currently benefitting from the good gesture of Mr Patrick Okeke, the President of Aspire Football Club and Academy following his decision to attract the moving train of Berackiah/Abigol Football Coaching Clinic to the State.

According to the CEO Berackiah International, Wonders N. Nwigwe, the Aspire Chief decision to identify with the programme and sponsor 30 coaches was inspired as a result of what he described as shared resolve of developing the capacity of Nigerian coaches as one of the way to achieve a sustainable growth in football development.

Recall the clinic which is currently making wave at the moment, had a successful outing in South-West Zone of the country with it’s train currently in Asaba, capital city of Delta State for South South and South East Zones.

In his own remarks, the Aspire FC boss said his decision to sponsor the coaches was motivated by his club’s age-long commitment of developing football from the grassroots while prioritizing the role of coaches and adding value to the round leather game.

“Aspire FC is sponsoring the coaching clinic in Anambra State as part of our commitment to human capital development,” the statement read in part.

While noting that the future of Nigeria Football lies in the grassroots, he added that Aspire FC recognizes the need for the coaches in grassroots to have the technical competencies in order to identify and develop skills of the future stars who will make the country proud – a target which the clinic has also set out to achieve.

He believes that “Berackiah/Abigol coaching clinic offers the right mix of theoretical and practical learning experience for our coaches at the grassroots” thus an opportunity to strike the balance.

The Anambra clinic began on Friday 5th and it ends on Sunday February 7th .
While reacting to the development, the co-facilitator of the clinic and CEO of Abigol Football Management, coach Matthew Olorunleke commended the Aspire President for deeming it fit to sponsor the coaches, a gesture which he said will bear a positive impact on football in the state and Nigeria as a whole.

Aspire Football Club is a Nationwide League One (NLO) team and are the current Anambra FA Champions.
In the past, Aspire FC has invested in several other talent development projects such as the Aspire Egwu Ogene Contest of 2020 and the Adazi-Ani Fest of 2020 which are geared towards highlighting the synergy between music and football as well as the socio-economic impact of both activities.

The train of the clinic is expected to move from Anambra on Sunday, 7th February to Lafia in Nasarawa State on Monday for the North Central Zone.

Dare: Amusan, Brume are source of inspiration to Nigerian Youths