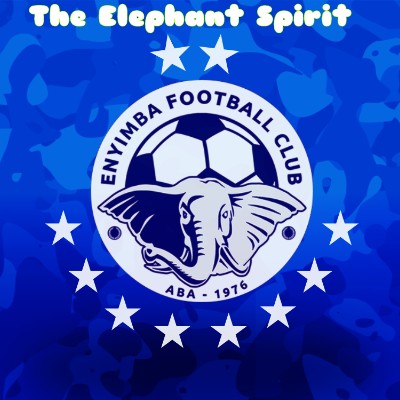 Enyimba FC have been beaten by a lone goal by determined MFM to record an historic victory for the Olukoya Boys at the Agege Stadium, Lagos yesterday in a rearranged Matchday 15 of the NPFL.

Before the tie, social media was awashed with the People’s Elephant’s unbeaten record against the Lagos based who were tipped to lose again after they were beaten at home by Akwa United last weekend.

MFM have faced Enyimba nine times and the Olukoya Boys have only recorded their first victory today after Ebenezer Odeyemi’s 22nd minute stunner off a rebound from Waidi Akanni’s shot.

It was important three points for MFM who have improved to the 14th spot with 20 points from 17 games while Enyimba are sixth on the log with 27 points but still with three games at hand.