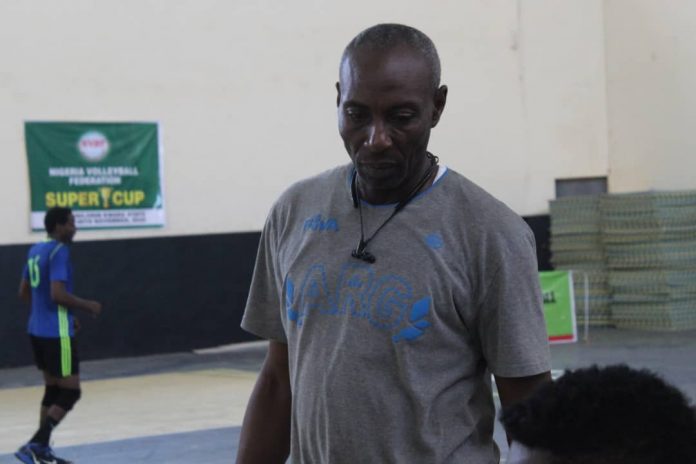 The head coach of the Sunshine Spikers, Adekalu Adeniyi is optimistic his wards will beat the reigning champions of the Men’s Nigeria Volleyball Super Cup, Nigeria Customs Service as both clash in the semi-final of the competition on Tuesday afternoon at the Indoor Sports Hall, University of Ilorin.

Adeniyi who was reviewing their narrow victory over Nigeria Police Force on Monday noted that he knew his players would carry the day despite the difficulties they encountered and he is exuding confidence that his players would not disappoint against an opponents he says they know very well.

“I feel very happy that we were able to defeat them and right now we are at the top of our group so we are through to the semi-final,” Adeniyi said in an interview.

“It wasn’t that we lost focus. If you knew actually what happened. It was the opponents that caused the whole thing and I think that the people that should have taken decision- the referees didn’t do so. We just have to give it up for them but later we regrouped and we beat them 3-2.

Sunshine Spikers have won all the three games they have played thus far in Ilorin against, Kano Pillars, COAS Spikers and Nigerian Police Force Volleyball Club.