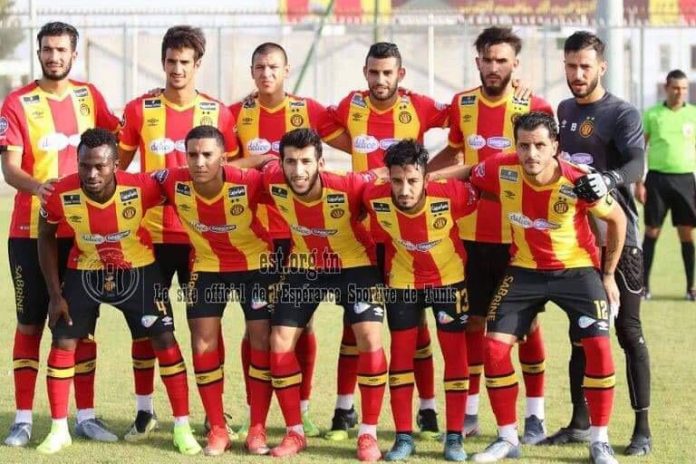 An unknown Nigerian player, Samuel Pilla Atavti is on the verge of completing a sensational swoop to CAF Champions League champions, Esperance of Tunisia from neighbouring club, Stade Gabesien.

Atavti was discovered from a grassroots tournament in Gboko almost two years ago organized by Moses Orkuma who is a former Flying Eagles defender and also a then player of Stade Gabesien.

Two players were discovered from the tournament but Gabesien requested for the right-back and the player turned out to be Atavti and after he distinguished himself, he was offered a contract.

Atavti started from the team’s Under 21 team before he distinguished himself and was promoted to the senior team of Stade Gabesien where he was used for most of the second round matches in the Tunisian topflight.

Atavti told DaSportsTainment247.com that he would have loved to remain with Stade Gabesien for at least another season but that the club demotion to the lower league at the end of last season changed everything.

He confirmed that he has had fruitful negotiations with Esperance after he impressed the head coach, Moine Chaabani during two test games and that in a matter of days he would sign a deal.

“God has been faithful to me because I can see his work in all that I do since I began my career as a footballer,” Atavti told DaSportstainment.

“It was like for me when I was told my services will be needed in Tunisia for Stade Gabesien after I impressed in a tournament organized by my mentor and kinsman, Moses Orkuma I will forever be grateful to him. God has used him to help me get my career started.

“I played with all my heart for Stade Gabesien and after we were relegated I had to make another career choice. I was surprised when I got a call from the officials of Esperance that my services are required and that I must come straight to Tunisia immediately. I had been told I impressed the coach and that I will sign a contract as soon as the club president arrives from his trip.” 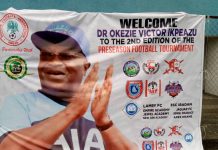 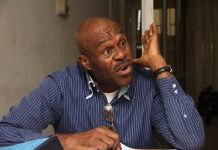