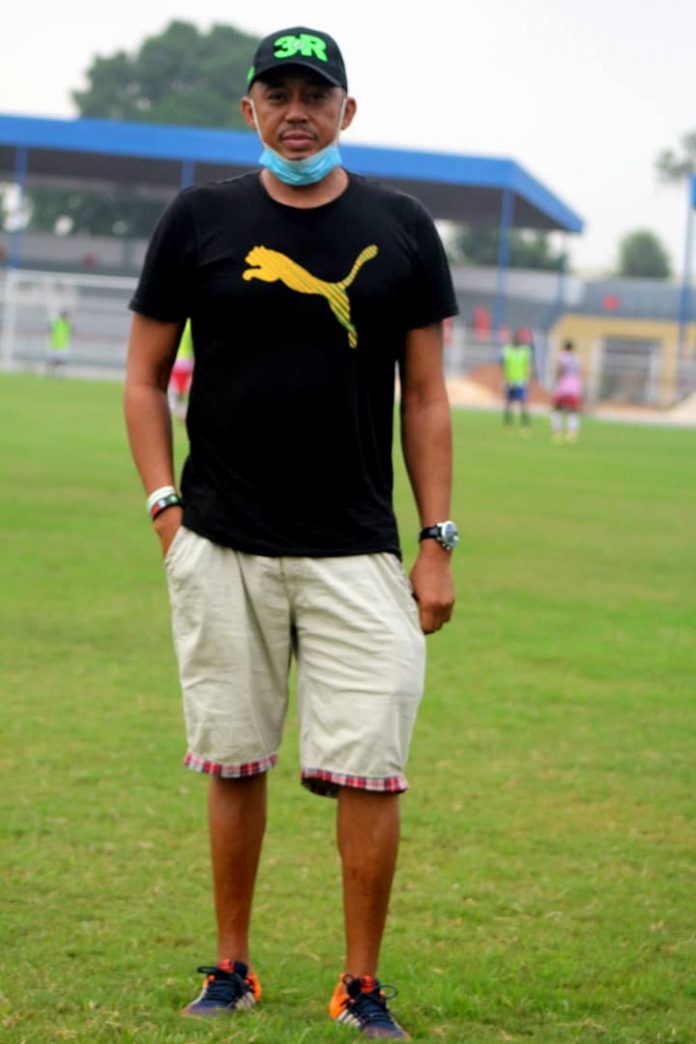 Sports Writers Association of Nigeria, Imo Chapter has thumbed up the appointment of Promise Nwachukwu as the new acting General Manager, Heartland FC and has urged the new helmsman to use his new role to advance the course of the club and strive to restore peace and tranquility to the Imo State darling club.

In a congratulatory message written by the body and signed by its leadership, SWAN stated that judging by the antecedents of Nwachukwu and the various capacities in which he has served, he remains the frontrunner for the position but the body enjoined him to run an all-inclusive administration and strive to make the players and other officials of the club happy by ensuring that all that is theirs get to them and on time too.

“Sports Writers Association of Nigeria, Imo Chapter is thrilled to felicitate with you on your appointment as the acting General Manager of foremost Imo darling team, Heartland FC.

“Aware that football administration is better left in the hands of former footballers who have toiled and achieved greatness in their profession, we see your recent appointment as a call to serve a club you supported, played for, and served in various capacities passionately.

“Imo SWAN sees your appointment as timely based on your wealth of experience and one that is meant to build bridges in the light of recent happenings at Heartland FC.

“We are not pleased with the internal crisis that is threatening the existence of the club you supported and played for in your active days as a footballer and we urge you to use your recent appointment as God’s way of using you to pilot the affairs of the club effectively and also quell the challenges and ensure that Heartland FC is discussed for the right reasons in the media from now henceforth.”

SWAN, Imo chapter also asks for a renewal of collaboration with Heartland FC where the body would be given timely updates regarding the activities of the club to avoid misinformation and dealing with half-truths.