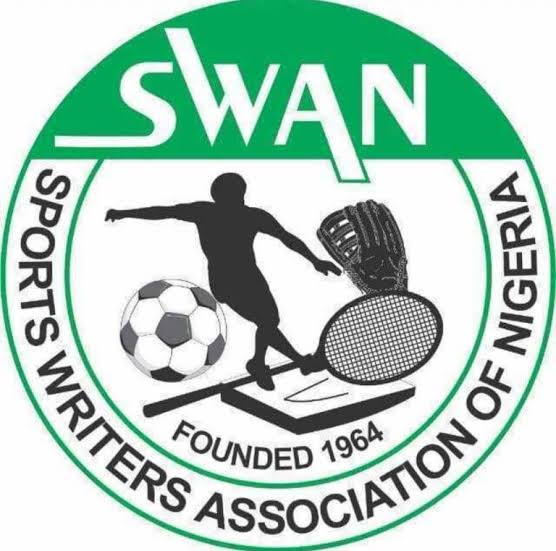 In a chat with Sports Yarn Class (SYC) on Thursday, Opara expressed his thoughts on the upcoming event.

“It’s a good thing that the festival may be holding again next month. I say maybe because we are getting some information that Edo state government is complaining about funding.

“We expect that the Federal government through the Ministry of Sports should also assist them in hosting the championship.

“Though, I know that COVID-19 has taken its toll on a lot of things including Edo state, I hope the Federal government will help them host a successful event that will deliver good dividends in the anals of Nigeria’s sports history.”

He also disclosed that SWAN is presently in talks with Edo state government on how sports journalists that will cover the event will be protected in the area of security and the COVID-19.

“SWAN is presently engaging the Edo government on how our members would be protected during the festival, especially in the area of COVID-19 and security in the country.

While answering question on the much-talked about FIFA’s financial palliative to the association, Opara hinted that the distribution of the money commenced today, January 28, 2021.

However, he warned that the money which is meant for members of the association will not be paid into personal accounts.

“This palliative issue has generated a lot of issues. However, this is a new SWAN that wants to do things different. Remember that last month, there was an extended NEC meeting where we decided how to make sure that everybody that should get part of it should get it, and that is what we have done.

“Let me tell you that so far we have started the disbursement on Thursday. I’m sure those states who have sent out their bank details to us will start receiving their alerts by today or tomorrow.

“Ofcourse, a total of 675 sports journalists in Nigeria have been captured…So, the palliatives which is N11.4milion, from what we have got, members welfare took the chunk of over N9.12million. This is rightly so because it was meant for members. Capacity building for members got about N1.6million as well as the payment of the Admin Secretary and the driver got N660, 000 while the remaining N27, 000 or there about is for bank charges”, Opara disclosed.

“I think the National Secretariat and the NEC, to the best of our abilities, have tried to be open and prudent in the management of the funds”. “I believe when 675 Nigerians are captured, I mean your guess is as good as mine, and the palliative is already been paid.

“However, we have said that every state must send their bank details because we are not going to pay into any individual account. That is why as at today, we sent to 13 states that have sent in their bank details. So, we are waiting for the rest to do the needful and they will get their money”, he concluded.

NVBF invites 54 players ahead of Nations Cup in Rwanda