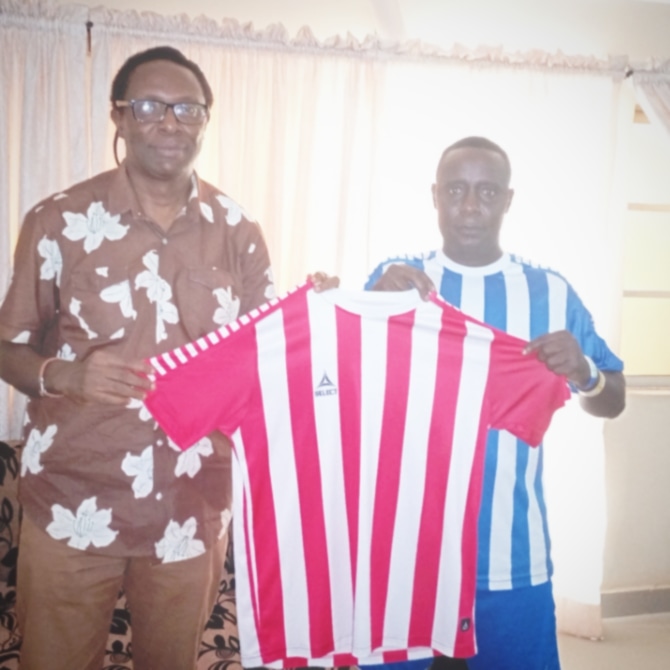 Speaking in a brief ceremony in Abuja announcing the appointment, organiser and sole financier of the tournament, ex-international, Ifeanyi Ekwueme expressed confidence that with Nwankpa involved, the 2nd edition will beat the records set by the maiden edition.

His words; “I have no doubt that with Clemo’s experience we will achieve our lofty goals in this edition. The first edition was very successful. This one should even be more successful”.

He continued; “Nobody should blame me for being personal with Clemo. Both of us have come a long way. We call ourselves ‘For Show’ dating back to my active days in football, both in Europe and the national team. He was the one handling my media activities. I know he is a thorough professional, who knows the job.

“When time came for this edition, I had to personally go to Abuja to see him and ensure he comes on board for this one. This is a marquee signing that will surely rub off on the tournament”.

The tournament is primarily meant for clubs using the Tico/Select brand of kits but other clubs are also accommodated.