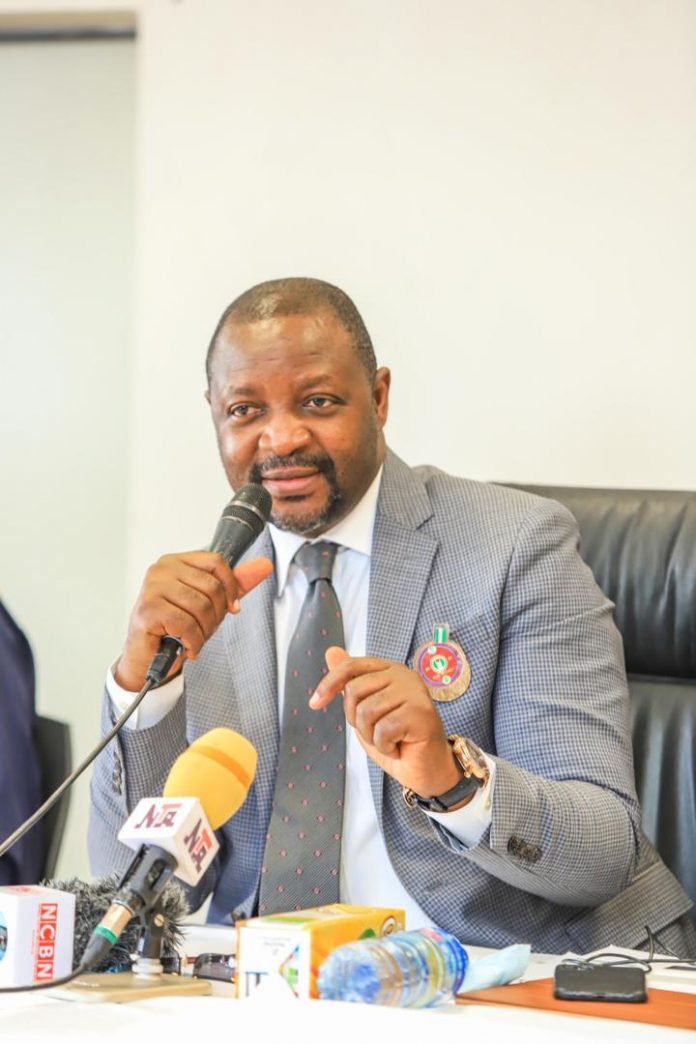 In line with the promise made by Minister of Youth and Sports Development, Sunday Dare to begin early preparation for next year’s Tokyo Olympics, the second phase of camping began on Monday in three centers across the country.

According to the Acting Director Of Field and Elites Athletes, Dr. Simeon Ebhojiaye, the athletes will be camped for three weeks in Port- Harcout, Abuja and Yenogoa.

The first phase of camping was conducted at the High Altitude training center, Federal College of Education, Pankshin, Plateau state with Four athletes in attendance.

The Pankshin camp was used as a prelude to reviving middle and long distance races in the country.

The first phase of camping held from November 20th- December, 9th, while the second would take place from 7th December- 24th.

Volleyball: Esperance, Zamalek, Nigerian Customs, 17 others to participate in African...