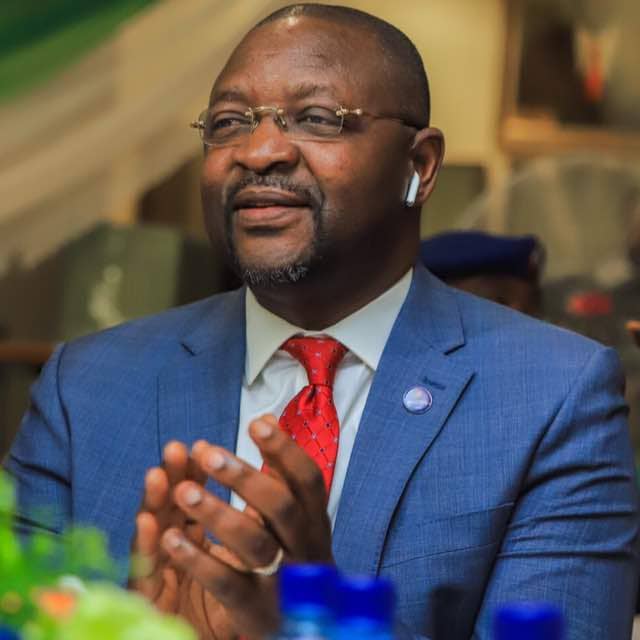 The revival of the Principal’s Cup which had lots of glamour in the 80s and 90s would bring about the discovery of fresh talents.
Minister of Youth and Sports Development Mr. Sunday Dare reiterated that the Ministry revived the Principal’s cup in order to discover and nurture new talents .

According to the Minister ” The National Principals Cup is back, one of the bedrock of grassroots sports development. The likes of Segun Odegbami, Henry Nwosu, Late Stephen Keshi, Daniel Amokachi, Victor Ikpeba , Joseph Dosu, Tajudeen Disu, Ganiyu Ajide , among others were all products of the Principal’s cup and they all donned the green white green national jersey.

The fact that we can discover young talents from secondary schools and nurture them to stardom made us focus on reviving the competition ”.. the Minister affirmed.

He further said “The Principal’s cup is kicking off soon across the Federation because talents abound everywhere. The organizing Committe need to pay attention to details and as much possible scout for talents that will be useful to the country.”

“The Principal cup is not restricted to only football but other sports like Boxing , Badminton, table tennis , and athletics. This is to ensure that the competition stands the test of time with sustainable improvements.”…. he further asserted.

Mr. Dare concluded by saying “The Youth are critical to sporting activities, so they must be discovered and nurtured early”