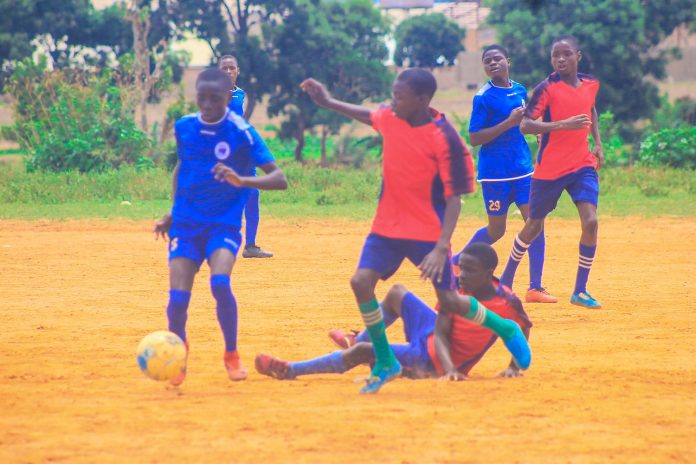 2007/2008 Plateau State Super League champions, Faith Alive football club were taken to the cleaners yesterday as FC Izam beat them 3-0 to book their round of 16 ticket in group D.

The trio of Olega Olobo, Chika Asomba via penalty and Roberts Yakubu netted the goals to condemn Faith Alive fc to the classroom of permutations.
Faith Alive fc, with 6 points and -3 goals difference, will be hoping they finish among the four best losers.

2006/2007 champions, Jazzy Stars’ passage to the round of 16 was made faster and easier than expected after NIBC fc held Tudun Wada FA to a 1-1 draw to finish with 7 points with +2 goals difference in group F.
Mohammed Hashimu got the first goal for Tudun Wada in the 36th minute before Nauktar Musa restore parity in the 62nd minute.

2005/2006 champions, Learning fc brightened their chances of making it to the knockout stage after beating Dilimi Warriors fc 2-0.
The duo of Raymond Allahbamu and Daniel Rwang got the goals in the 8th and 77th minutes respectively.

Learning fc must win their last match to qualify from Group C.

Both Delux FA and Sauki Oil &Gas fc booked their Round of 16 tickets despite playing out a goalless draw at the Rwang Pam Township Stadium yesterday.