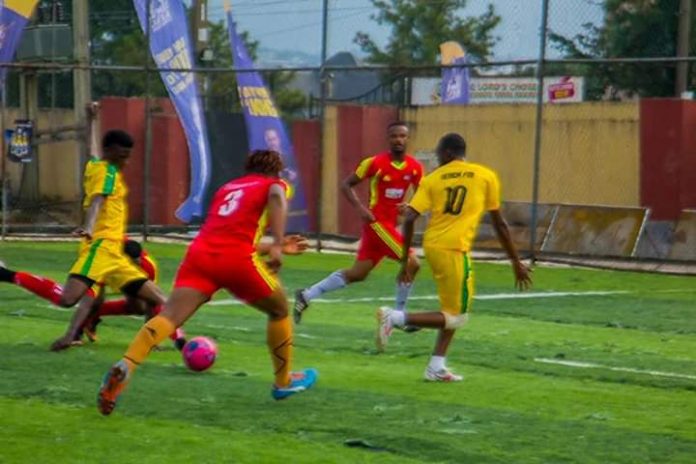 Curtail falls on the maiden edition of the Betking Imo Radio League on Sunday as the third place and final matches of the competition will hold at the Kanu Nwankwo Sports Centre, Owerri.

The third-place match will be between Darling FM and Reach FM in a repeat of the Group A clash which the latter won 2-0 while the final of the competition will see another fixture that was decided in the group stage in Group B between Ozisa FM and Orient FM.

The competition which featured six radio stations along with NTA and Bloggers/ Print Media has created the avenue for journalists to fraternize with their other colleagues from other media especially the electronic media and it has made it possible for them to stay fit and healthy.

Before the main final on Sunday, there will be a novelty match between the women team of Darling FM and Zanders Fm in a repeat of the clash between both sides in the opening game of the competition which Zanders FM women team narrowly won on penalties.

The second leg affair will hot up on Sunday by 3 pm, with either Darling Fm women team seeking their pound of flesh or Zanders FM enjoying another win.

Mouthwatering prizes will be presented to the winners and other competing teams courtesy of the main sponsor of the competition, Betking Nigeria while additional support is expected from other partners of the Imo Radio League like Green Hart Sports Bar and Arena, Tecno and First City Monumental Bank (FCMB).

The month-long competition started in the early week of November and it will climax on Sunday December 8, 2019. 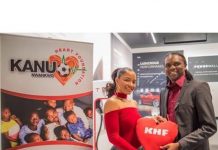 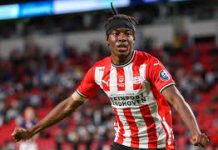