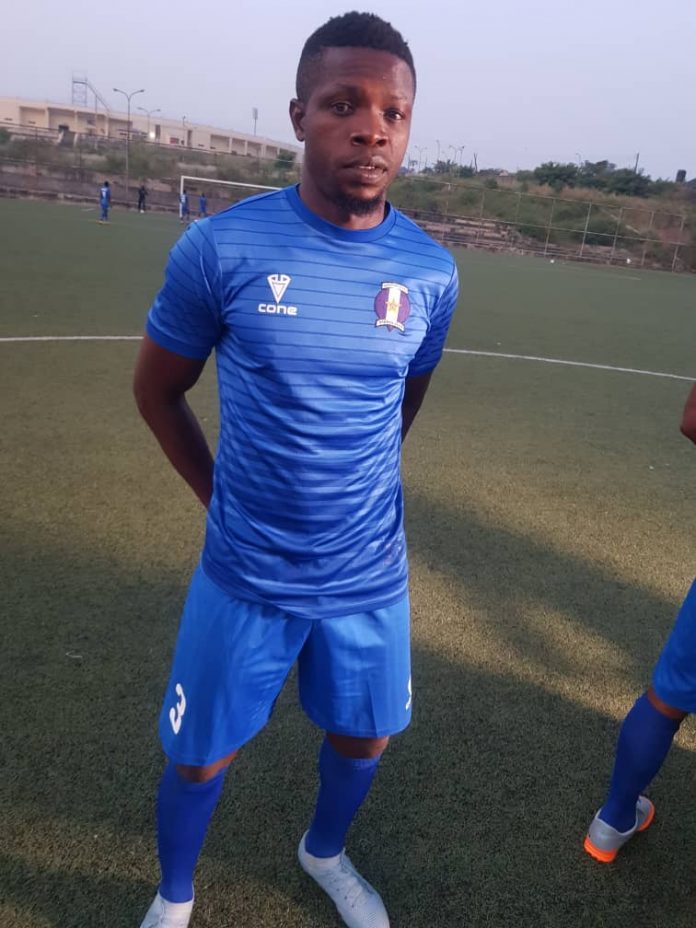 It promises to be a bright climax as defending champion Shooting Stars Sports Club (3SC) of Ibadan confront Lobi Stars of Makurdi in the grand finale of the second edition of the Governor Dapo Abiodun Pre-season Tournament on Tuesday afternoon in Ijebu Ode.

The Mainbowl of the Dipo Dina Stadium, Ijebu-Ode, will be alive as the two surviving clubs in the 12 team tournament go for the coveted trophy at stake.

Shooting Stars will aim for a victory to retain the trophy, having won the maiden edition last year, and as well prove that the 5-1 semi-final win over Lobi Stars in that edition was not a fluke.

On the other hand, the coach Kabiru Dogo tutored lads will take on the Edith Agoye tutored Oluyole Warriors with the mindset of avenging the embarrassing semi-final drubbing in 2019 even though it was former coach, Gbenga Ogunbote that oversaw the tie then.

However, Lobi Stars’ revenge mission could be described as mission impossible, going by the resolve of 3SC players not to relinquish the title.

Team captain, Waheed Omololu, in a chat with Shooting Stars Media, said he and his teammates have nothing in mind other than to take the trophy back to Ibadan.

‘It is a pre-season tournament but it is an avenue for us to convince our teeming supporters and most importantly our amiable Governor, Engineer Seyi Makinde, as well as the entire people of Oyo State that we are ready to return the team to the elite league at the end of the 2020/21 season.

“Having come this far, which is largely due to the determination of the players, the technical expertise of our coaches led by Edith Agoye, the efforts of the Rasheed Balogun led management and of course, the support of our Governor, Engineer Seyi Makinde, we have no option than to retain the cup”, said Omololu.

Meanwhile, the General Manager of the club Rasheed Balogun has charged the players to go all out for victory against the Makurdi based side in Tuesday’s final.

The players had a nice time out with the GM on Monday morning, where he (Balogun) urged them to ensure they retain the trophy, reminding them that the die-hard fans of the club cherish victory in any competition.