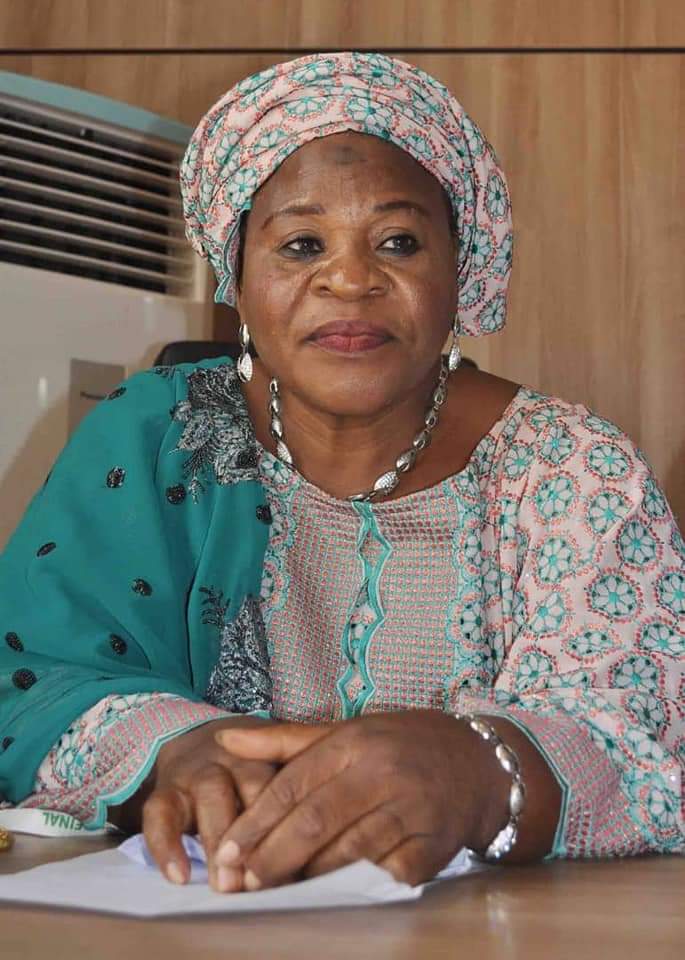 Despite losing their first game of the season at home in the 2021 NWFL Premiership, the chairperson of Nasarawa Amazons, Hajiya Husseina Suleiman is still certain the Lafia side can win the league and represent Nigeria at the inaugural CAF Women’s Champions league next year.

The astute administrator called for calm and assured their esteemed fans that their results will be different from their Wednesday (today) game against Bayelsa Queens with all the hard work done by the team in the build-up to their latest game.

“The last game against FC Robo of Lagos was just a bad day for us all as the girls did everything right to win but goals evaded them but the target is still to qualify for the first Caf interclub competition for women Insha Allah,” Hajiya Husseina Suleiman said in quotes obtained by www.dasportstainment247.com.

Hajiya Husseina went on to appreciate the efforts of the Nasarawa government for the support to the team and she was bullish that Nasarawa Amazons have the wherewithal to win the NWFL Premiership at the end of the season.

Nasarawa Amazons will host Bayelsa Queens at the Lafia City Stadium by 4pm on Wednesday (today) as they strive to bounce back from the opening day setback against FC Robo Queens.