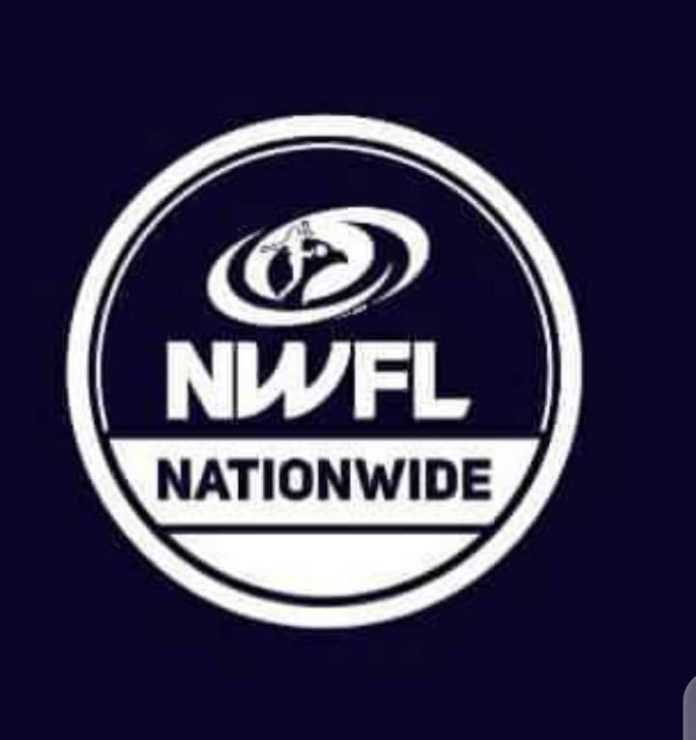 Moje Queens FC of Kwara State, Thursday turned the tide of things at the Ijebu Ode centre of the NWFL Nationwide League, as they jumped from the fourth position at the end of Day two with three points to the second position of the table with six points and +1 goal difference.

This leap was achieved after the Kwara team recorded a 2-1 victory against old timers, Omidiran Babes of Oshogbo at the Dipo Dina International Stadium, Ijebu-Ode, and Dannaz Queens rose to the top after they shocked former table toppers Oasis Ladies FC with a 2-0 win. This result dropped the Oasis Ladies to the Fourth position from it’s earlier first position because of inferior goals difference. They are on six points too.

The Moje Queens victory today, propelled four teams to the promotion zone with six points each, and two games in hand. The four clubs are: Dannaz Queens, Moje Queens, Royaltoms Queens, and Oasis Ladies. While, FC Phoenix Queens of Lagos and Omidiran Babes of Oshogbo, are condemned to relegation with one point each, with two games in hand.

At the Abuja Centre, the table was also heavily shakened as Beautiful Tours Angels maintained top spot with 4 points after the 1-1 draw with Crystal Stars. While 9ineteen Damsels moved from the bottom team to second place on the table after their 1-0 victory against Honey Badgers, which slid one step down to the bottom with just one point.

The unique thing about the teams remaining after the initial knock out series, is that all the four teams at the Abuja Centre, will be promoted to the NWFL Championship because of the NWFL regulations to promote four teams each from the Abuja and Ijebu Ode centre.