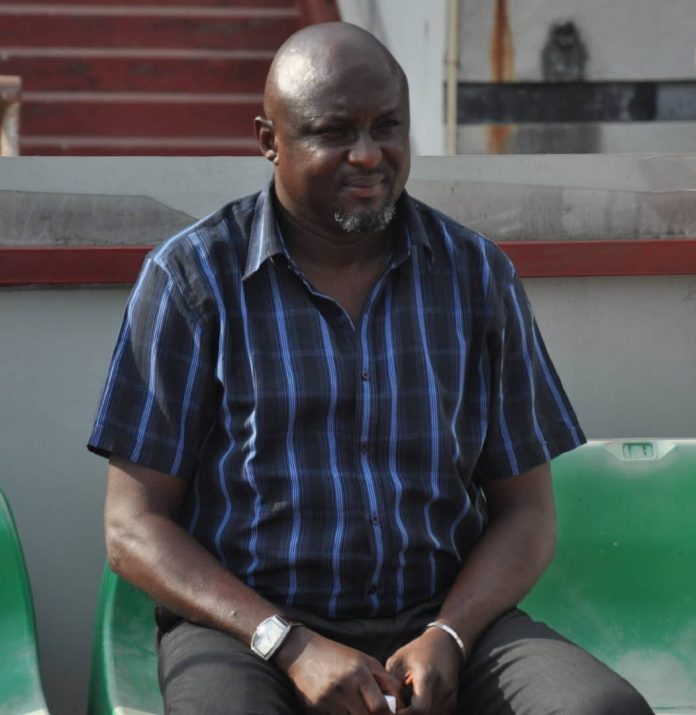 Akwa United head coach, Kennedy Boboye has revealed that the Promise Keepers are poised to avenge their surprise 2-0 home loss to Kwara United in Uyo last season when they engage the same opponents in Ilorin on Wednesday in an NPFL Matchday Four tie.

Boboye who heaped praises on his players after their first win of the season at home to Abia Warriors last weekend explained that the win over his former team was a divine turnaround that his team needed to kick start their campaign.

In an exclusive interview with the club’s official website Boboye revealed that his team is on course for their second win of the season at the Kwara Sports Complex, Ilorin.

“Our victory over Abia Warriors is a big motivation for us and it’s coming at the right time. We are determined to build on that win as we continue to push for more victories,” Boboye told the club official website.

“The celebration of that victory ended after the match and our concentration and focus is now on Wednesday’s match against Kwara United.

“Last season, Kwara United came to Uyo and picked all three points. Due to the outbreak of coronavirus pandemic we didn’t have the opportunity of playing the return fixture, that is why this game is very important and trust me, we are on a special mission to Ilorin.

“It’s interesting to see that teams are picking vital points away from home, and we don’t want to miss out on it. Hopefully, we will pick all three points and record our first away win this season in Ilorin on Wednesday” Boboye concluded.

With one win, one draw and one defeat in their opening three matches, the Promise Keepers are 11th on the NPFL table with 4 points.

In the last eight meetings between the two sides, Akwa United and Kwara United have recorded three wins apiece while the remaining two ended in stalemates.

Basketball: Musa Kida unhappy at neglect to Men’s League due to...