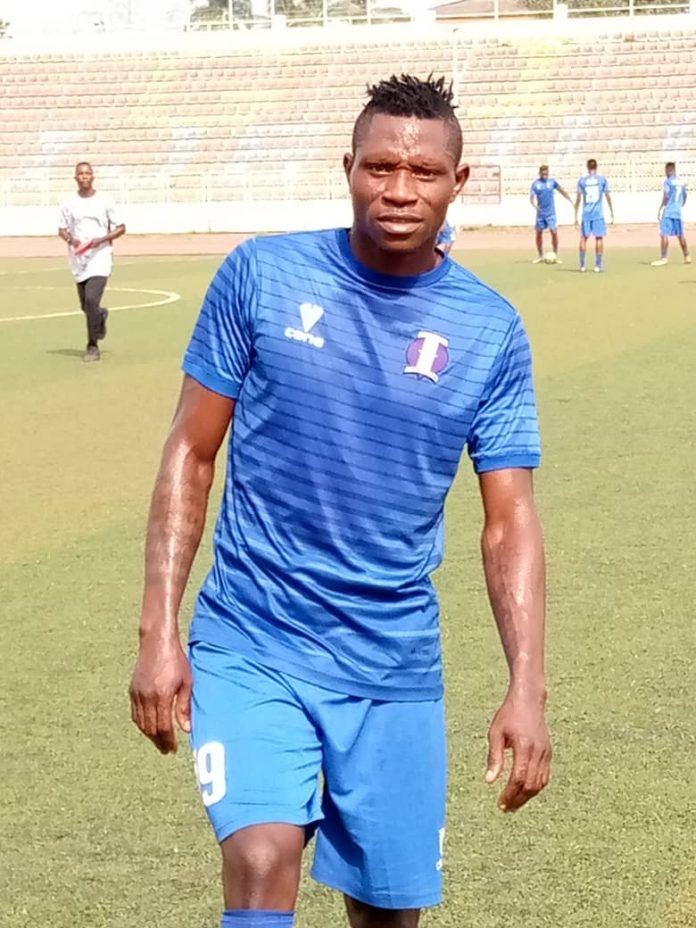 Shooting Stars Sports Club (3SC) of Ibadan, got their campaign for promotion off to a flying start, beating Rovers FC of Calabar by three unreplied goals while other heartwarming results were recorded in the Matchday One of the Nigeria National League (NNL).

Coach Edith Agoye rolled out a killer squad that was too hard for the visitors to curtail, with goalkeeper Tambe Charles in between the sticks, ably covered by skipper Waheed Omololu, Abbey Benson, Muritala Taye and Nurudeen Amodu.

The coach Samson Unuanel tutored Rovers spent early parts of the game to keep the Oluyole Warriors away from their half with goalkeeper Isa Ismaila forced to pull some fantastic saves.

The Rovers backline, made up of Igiebor Jerry, Taiwo Olajide, Opeanri Fabian and Chiemezie Santos tried their best to ward off the homers’ pressure until the 16th minute when goal bound Gafar, was fouled in the 18yard box.

The referee wasted no time in pointing to the spot for a penalty kick, which Gafar himself perfectly converted.

The former Osun United forward double Shooting Stars’ lead on the 27th minute when he chipped the ball over goalkeeepr Isa Ismaila to give his team a 2-0 lead, going into the half time break.

Gafar completed the rout of the visitors with a sublime finish just five minutes into the second half.

Goalkpeer Tambe was on hand to deny the visitors any goal as Akpor Simon, Usman Bala,
Cosmas Ebere and Ilevbare Daniel made efforts to reduce the tally.

The Oluyole Warriors’ next match is a trip to Enugu, where they will confront Giant Brillars in a Match Day Two fixture billed for next Saturday.

A2
Saturday 13-02-2021.
Malumfashi FC vs Zamfara Utd,venue -Abubakar Labo,Malumfashi,Katsina(The home team did not show up)