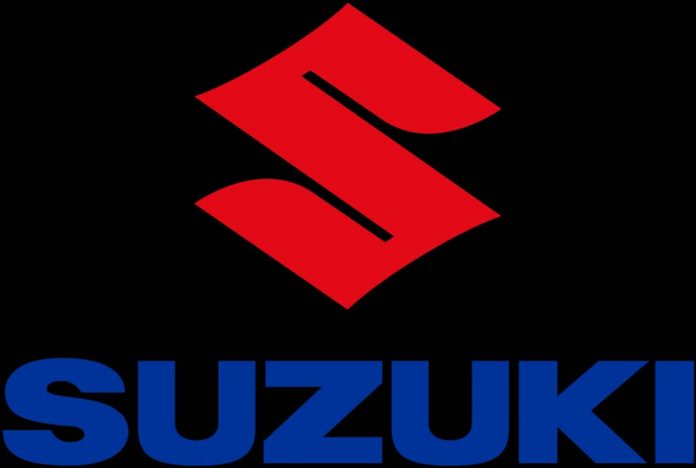 Managing Director of NSML, Bukola Olopade confirmed that the unveiling will come up on Friday at a Press briefing at the Suzuki headquarters in Victoria Island, Lagos starting from 10am

According to a statement, representatives of the automobile company and Nilayo Sports Management Limited will be present at the Press briefing where details about the events will be revealed.

The two events began in 2019 with 21-year-old Kenyan athlete Biwott Kemboi dictating the pace at the Abeokuta 10km race winning the $5,000 prize money after completing the race in 28 minutes and 16 seconds.

Mbolekwa Thobile of South Africa won the men version of the Remo Ultra Race, while his compatriot Mbanjwa Sanelisiswe emerged the winner of the female version.

Despite the glamour and the success recorded in the first editions, Nilayo Sports Management Limited has promised to take the second edition to a bigger and better pedestal.

Nilayo Sports Management Limited are the right owners of the Prestigious Access Bank Lagos City Marathon, they were also recently appointed by the Kaduna State Government as the consultant for the first ever Kaduna Marathon