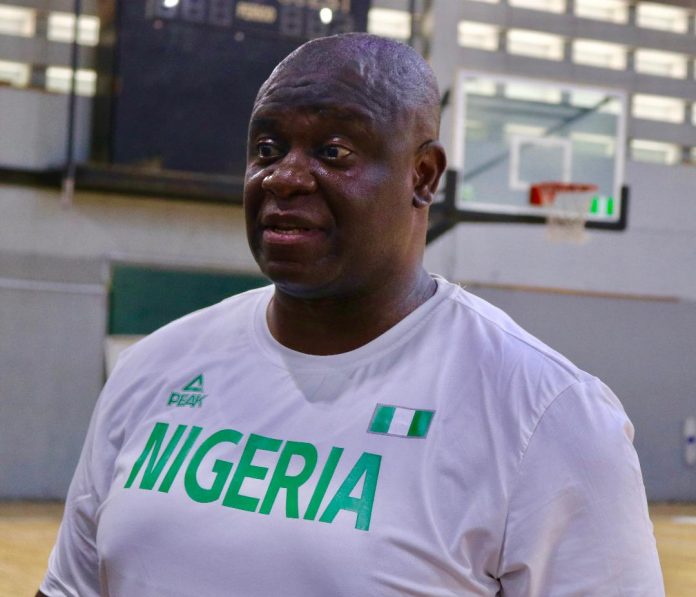 Nigeria’s male basketball team, D’ Tigers have won the Peak Invitational Tournament held to prepare some of the teams participating in the FIBA World Cup slated for China from August 31st.

Nigeria defeated powerhouses in basketball, Montenegro (89-86) and Poland (87-84) to claim the title and secure a morale booster ahead of the World Cup.

Nwora who led the team to its first-ever Peak Invitational title in Yangzhou which heralds the FIBA Men’s World Cup on Saturday, 31st of August said ending their preparation for the world cup with the victory was very important for the team’s confidence.

“Getting the win against Montenegro who on paper are way above Nigeria is a good step in the right direction,” Nwora told NBBF Media.

“It shows that weeks of training have continued to yield the desired results for us as a team.”

The experienced coach who will be making his World Cup debut alongside all the players left in camp believed that the team has continued to improve which may have caught the attention of their group B opponents.

Despite shooting to an 8-5 points lead in the opening minutes of the game, the team lost the first quarter by 16-18 points against a Montenegro side ranked 28.

Second-quarter was no different from the first which saw Montenegro stretch the lead to 8 points with the quarter ending 36-44 points.

The second half took a different turn with master class performances from Ike Diogu, Ike Iroegbu and Jordan Nwora who were desperate to end their World Cup preparation on a winning note.

Nigeria took the lead and held on to it for the better part of the game as Nigeria ranked 33 in the world defeated Montenegro, 89-86 points.

During the pre-World Cup preparation, Nigeria (ranked 33) have beaten – Dominican Republic (twice) ranked 18  and Canada (No. 23) 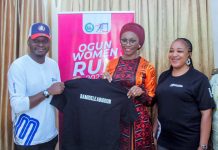 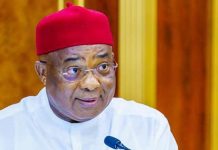 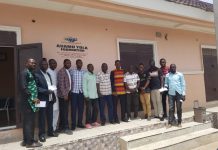 D’Tigers is first to qualify for 2021 FIBA Afrobasket Championship