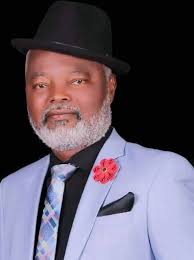 A statement by the Enugu F. A media , States that four matches will hold that day with the opening game between Young Stars FC versus Dynamos FC by nine O’clock in the morning.

A total of fourteen under thirteen teams in the state and grouped into four group A-D will be participating in the two months football events.

The commissioner for youths and sports , Enugu State , HON. Manfred Nzekwe will be the special Guest of honour and also take the kick – off. The opening ceremony is expected to attract football fans from within and outside Enugu State, while other Critical football stakeholders will be attendance.