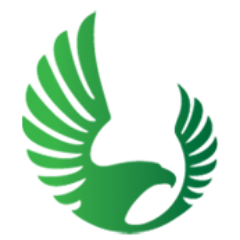 The League Management Company (LMC) has rescheduled two Matchday Two matches involving the country’s representatives in the inter-club competitions -Enyimba FC and Rivers United who are campaigning in the CAF Champions League and the CAF Confederation Cup .

In the new fixtures released to the affected teams and dated 30 December, Enyimba with an away date to keep with Kwara United in Ilorin, on Sunday 3rd January 2021 will now have the match played a day earlier. The match will now be played on Saturday 2nd January, 2021. Also, match number 15 involving Abia Warriors FC and Rivers United also slated for Sunday 3 January will also be on Saturday 2nd January.

The fixtures sent to the affected clubs and FAs, and signed by the Chief Operating Officer of the LMC Sàlisu Abubakar said the adjustment is to enable the two teams playing in the continent have enough time to prosecute their international engagements.

The People’s Elephant will face Al Merrikh of Sudan in the return leg of the CAF Champions League first round fixture with a 3-0 first leg deficit an hurdle they must surmount if they are to scale through to the group stage while the Pride of Rivers have two goals to protect from the first leg played against Bloemfontein Celtic in South Africa when they host the same team in Port Harcourt. Both games take place next Wednesday.

NVBF invites 54 players ahead of Nations Cup in Rwanda