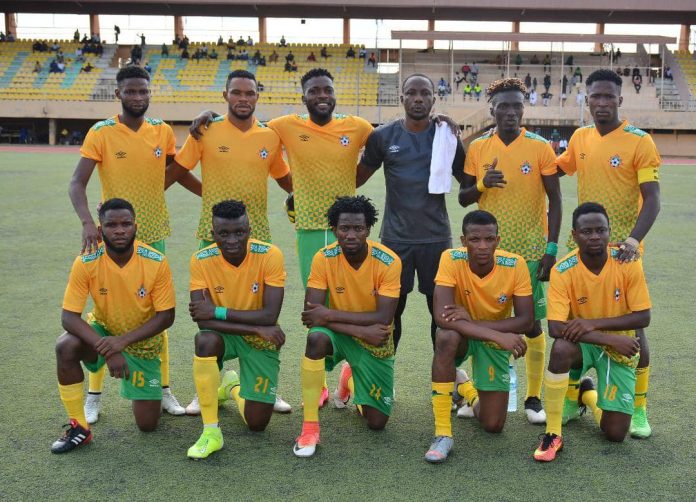 The Harmony Boys will be going into this encounter with the aim of ending their six-year unbeaten run in the topflight against the Pride of Rivers.
Michael Enaruna scored the goal which broke the hearts of Ilorin fans the last time Rivers United visited Ilorin in an NPFL tie that ended 1-1 on February 16, 2020.
History has not been in favour of Kwara United as far as their duels against Rivers United is concerned having met 16 times in professional ties.
And in all those 16 matches played, Kwara United managed to win 3, losing 7 against Rivers United while the other 6 games ended in draws.
So far this season, Kwara United’s biggest defeat in the NPFL was against Rivers United who beat Biffo and his wards 3-0 on January 10, 2021.
Speaking to Kwara United Media ahead of the big clash against Rivers United, goalkeeper Dele Aiyenugba stated clearly that Stanley Eguma and his men will not escape defeat on Wednesday in NPFL match-day 23 tie.
“Rivers United are a very strong side and they also have an experienced coach, but we are determined and ready to pick the three points against them here in Ilorin” Aiyenugba told Kwara United Media.
“We know that the match will be tough for us, but the most important thing is for us to beat them which will help our ambition this season,” the former Super Eagles goalie explained.
Meanwhile, Kwara United are currently occupying the third position on the NPFL table with 39 points, while Rivers United are in fifth spot with the same number of points as their Wednesday rivals.