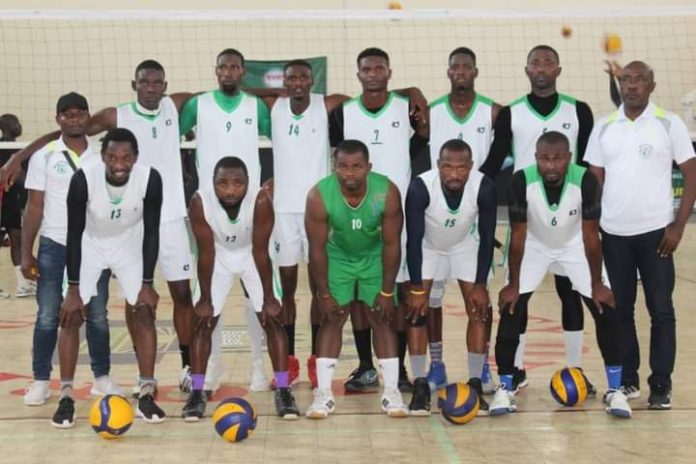 The head coach of Kano Pillars Volleyball Club, Musa Babamusa has asserted that winning the Nigeria Volleyball Super Cup is his immediate priority after his side victory against Chief of Army Staff which enable them seal a spot in the semi-final of the tournament.

Babamusa said COAS Spikers are a good team but are no match to his young and determined side.

“The assignment I gave my boys was simple; go out and beat COAS Spikers. The second set of the game was very tough because COAS led us till the 23 points but I believe in the capacity of my players and they turned the game around,” Babamusa said.

“I came to the Super Cup for one reason and it is to win lift the trophy. Last year, we did great in the second leg beating Police, Nigeria Immigration Service and Nigeria Security and Civil Defense Corp (NSCDC) but we unfortunately lost to Customs which dent our title race. This time around, we will give it all it takes to perform well.”

Babamusa revealed that most of the players in his squad are home ground.

“My policy is to discover players and groom them to become better players; this is why you hardly see me shout on the sideline. The players know what to play on the court and I believe in their capacity whenever they are playing”, he said.