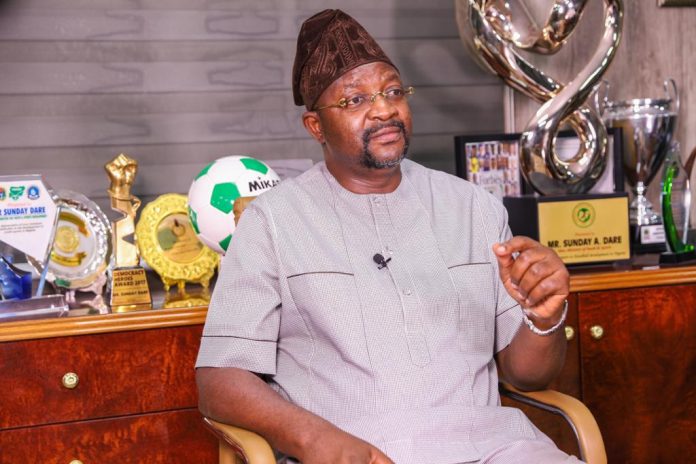 All is set for the ceremonial kick off of the National Principal’s Cup on Friday with the match between Igbobi College, Lagos and Government College, Kaduna at the Agege Stadium, Lagos.

According to the Director of Grassroots Sports in the Federal Ministry of Youth and Sports Development, Dr Ademola Are
The revival of the Principals Cup is one of the cardinal programmes of the Minister of Youth and sports Development Mr Sunday Dare aimed at reviving schools sports development and grooming of young talents in the country.

Apart from footbal , table tennis, Badminton, and Atheletics will be competed for among all the 36 States and the Federal Capital Territory, Abuja.