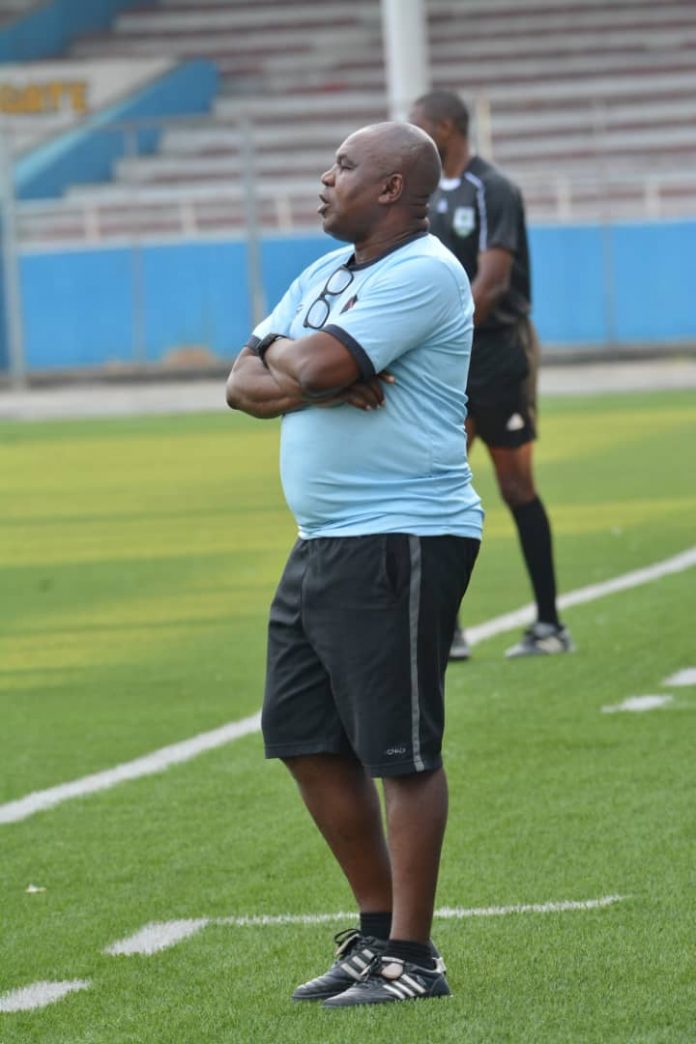 The Warriors cruised to the final of the foremost pre-season Tournament with a resounding 3-1 victory over giant-killers, A&A FC in the semi-final, and Udube asserted that in as much as they are eyeing the pre-season tournament their priority is to further showcase the players they have ahead of the 2020-21 NPFL season.

“We are looking forward to winning the cup tomorrow (today). This is a good opportunity for us and we solidly believe that with what we have done so far that tomorrow will be our day,” Udube told www.dasportstainment247.com.

“My take is that both teams will play good football and nobody is going to die. We just want to entertain the crowd. We are preparing ourselves for the NPFL season and tomorrow will be an avenue for us to showcase our talents and what we have been doing for the past few months.

“It is not going to be a do or die affair. The only thing at stake is just the medals we are going to win tomorrow.”

Udube who had previously coached Rivers United, Heartland FC, Nnewi United among others expects a good match against Enyimba and he assures the fans of a thrilling grand finale on Saturday.

“I want everybody to brace up and come and watch good football tomorrow,” Udube stated.