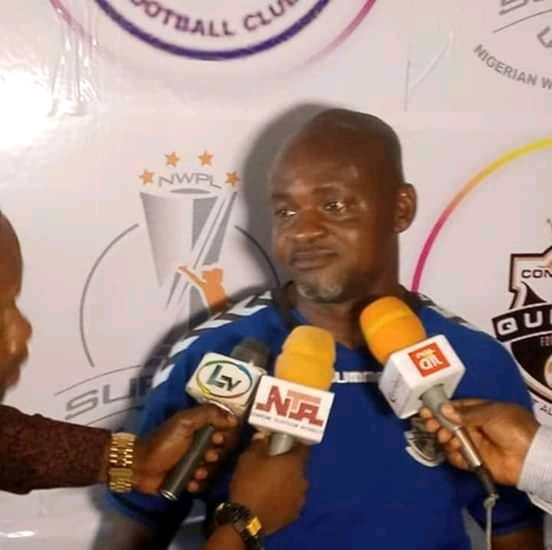 NWFL Premiership side Confluence Queens Head Coach, Whyte Ogbonda is confident his team will bounce back from the 2-1 defeat to Nasarawa Amazons in their opening game of the Flying Officers Pre-season Championship in Abuja.

An Adejoke Ejalonibu late strike gifted the ‘Solid babes’ a late winner after Arit Usang had cancelled out Chiemebere Opara’s opener through the spot.

Confluence Queens Will now face Bayelsa Queens in their second game of the competition and Ogbonda is still optimistic they have what it takes to pick a semi-finals berth at the foremost Pre-season Championship.

“We played so well, but couldn’t convert our chances. There are two more games to play in the group games and am sure we will manage to qualify to the semi-final of this competition,” Ogbonda told the Flying Officers Cup Media. 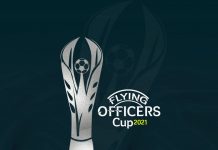