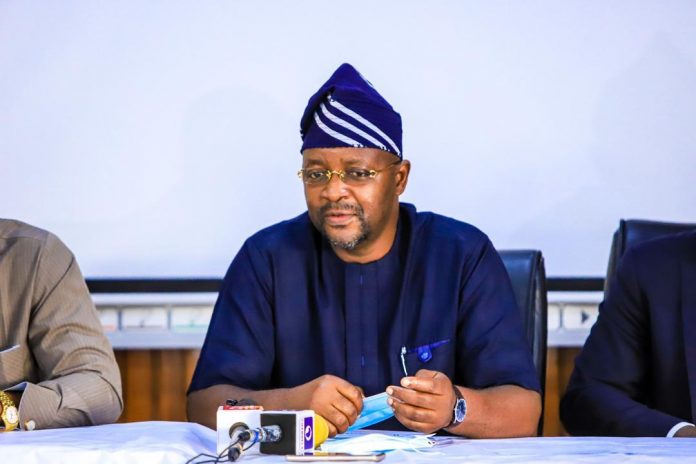 Minister of Youth and Sports Development Mr Sunday Dare has emphasized that Spending scarce resources to fix sporting infrastructure is more important than spending money to cut the grass around the Moshood Abiola National Stadium, Abuja. The Minister believes merely cutting the grass would amout to not just gross waste of scarce resources, but misplacement of priorities.

This clarifications became necessary following a misleading and out of context newspaper report that the Minister said a proposed amount of 81m was received by the Ministry.

A statement by the Minister’s Media Adviser John Joshua Akanji , said the headline by the author of the story was not only misleading, but incongruous with the content ” It has become imperative and a necessity to clear the air on the misleading headline by a newspaper that the Minister would spend 81 Million to clear grass at the Moshood Abiola National Stadium Abuja .

What the Minister said was that it would be wrong and a misplaced priority to spend a huge amount to cut grass when there are so many other competing matters that need to be attended to. The Minister said” A one time clearing of the stadium would cost 81million. If i tell Nigerians that i would be spending 81MIllion to cut grass so that there would be no rats and grasscutters, what do you think of their response. The same press would condemn such action as waste of money and misplacement of priorities.” Akanji said this declaration was made at a public function.
It is therefore unethical, mischievous, unprofessional and unfair to twist the statement to suit the interest of the writer.

The Moshood Abiola National Stadium Abuja which sits on a 43- hectare of land needed government attention for many years until the Minister convinced business mogul Alhaji Aliko Dangote to rehabilitate it . Work is on-going and is expected to be completed early next year. 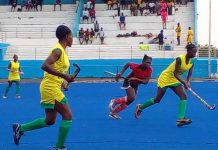 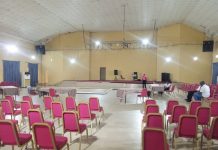 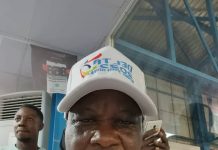