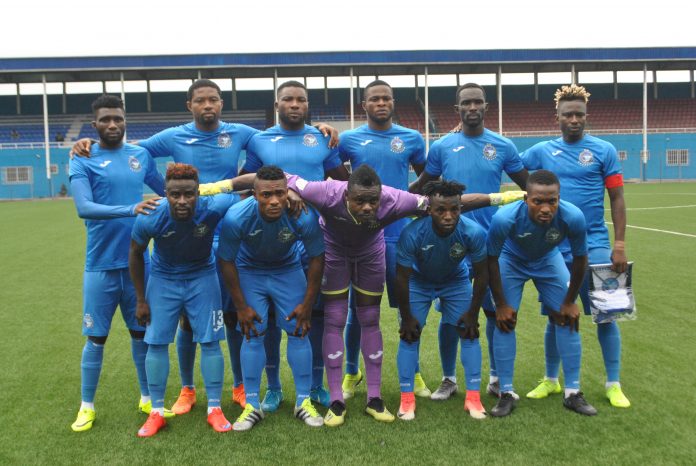 The 2019-20 Nigerian Professional Football League (NPFL) enters Matchday Four and we are expecting another ten games that full of intrigues, thrills and frills as witnessed in the previous matches that have been decided. Past games have had the hopes of some clubs dubbed as favourites dashed, while some of the underdogs got resounding results.

Here dasportstainment247.com’s Johnpaul Nnamdi takes a look at selected matches and runs the rule on how things might likely turn out, considering the form and results so far.

Tony Bulus has won the hearts of MFM fans by remaining unbeaten for the past three games, though he is yet to pick maximum points at home. MFM stunned former trainer, Fidelis Ilechukwu as they defeated Heartland FC 1-0 in Okigwe.

They failed to replicate the form in Agege, sharing the spoils with FC IfeanyiUbah before heading to Enugu to nick a priceless win against Rangers.

The Olukoya Boys will go headlong against Warri Wolves who are also unbeaten after three games. Thus, this will be a big test for MFM because their opponents are no pushovers. The Warri based side was able to hold Sunshine Stars to a 1-1 draw in Akure on Matchday 2 and then recorded their first victory at home against Adamawa United last weekend.

Their next game on the road at the Teslim Balogun Stadium, Lagos is quite difficult to call, but a draw could a prospective result.

Nasarawa United occupy the 19th position on the log, without a point in three games. They lost their first home game of the season against Wikki Tourist. The game ended 1-0 in favour of the visitors.

Nasarawa United will face another tough test at home against rivals, Plateau United who have garnered maximum points from 3 games. The Peace Boys defeated Jigawa Golden Stars 1-0 away from home and Nasarawa United don’t seem to pose enough threat as Abdu Maikaba looks likely to pick up maximum points in Lafia and continue his 100 per cent start to the season or a respectable draw at their next-door neighbours.

The opening matches of the championship recorded 19 goals, although two matches were played on a rescheduled date. The following week also witnessed eight games, which produced 16 goals with the game between Lobi Stars and Delta Force producing the highest goals of the day. Lobi Stars won 4-0.

There was an increase in the goal tally on Matchday Three. 22 goals were scored in ten games as majority of the goals game from Asaba, Delta Force 4-1 Jigawa; Aba, Enyimba 3-1 Akwa United and Jos, Plateau United 2-1 Jigawa Golden Stars.

Even though they are playing behind closed doors, Kano Pillars have not lived up to expectation following their inability to win in two home games. Sai Masu Gida were held to a goalless draw in their first home game against Rivers United.

They, however, lost to Lobi Stars in their second home match in Kano. This poor outcome has also led to the Management of the club taking punitive measures including handing the technical crew ultimatum to arrest the slide. This ultimatum might as well be the turning point for the Kano based side.

They will trade tackles with less-fancied Jigawa Golden Stars who are making use of the Sani Abacha Stadium, Kano for their home games.

The fixture presents Pillars with the chance to pick their first win of the season against the newly-promoted side on Wednesday.

The league is getting better in terms of officiating. From the results so far it is obvious that the referees are putting in their best to give every team fair play. Testimonies about the improved officiating are emanating from various centres and it is expected to continue in the midweek games. 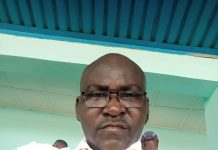 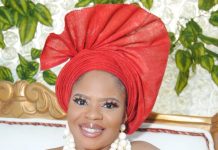 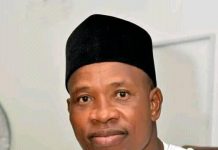