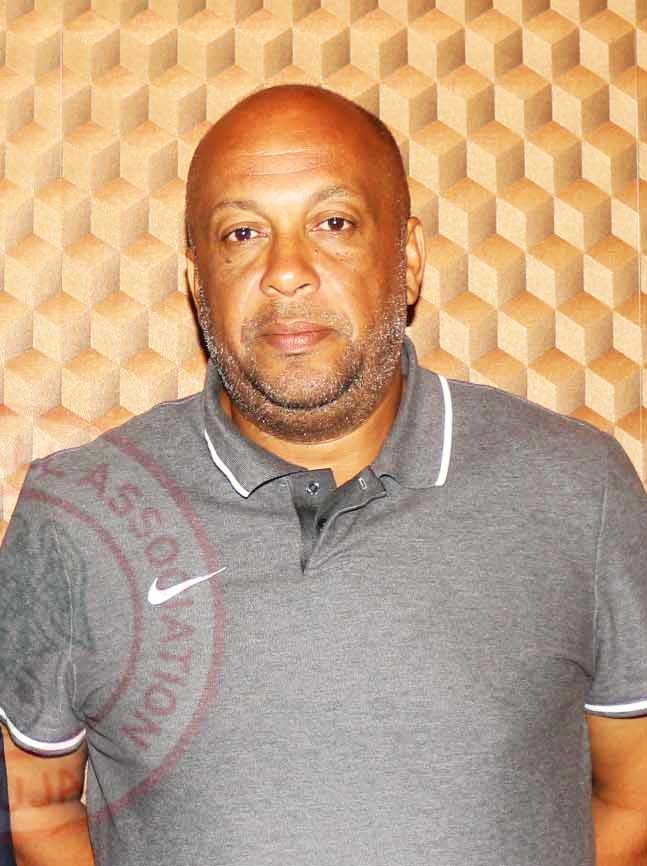 He sat there, motionless for a few seconds, then uttered a prayer as it dawned on him what his team had achieved.

Paul Aigbogun joined his boys on the pitch as they hurdled up at the centre circle to celebrate their semi-final win over Mali.

It was a satisfaction for the former Enyimba coach who has been much maligned by fans back home. It was the first time Nigeria will qualify for the final of the Men’s football event of the Africa Games since 2003.

The penalty shoot-out win over Mali was a revenge for the loss against Mali at the same stage last February at the Africa U20 Nations Cup. Regulation time ended 1-1 but Mali edged Nigeria 4-3 to qualify for the final.

Aigbogun has come full circle with this team as he is within touching distance of winning Nigeria’s first football gold meal since 1973.

It all started for him at the WAFU tournament in Togo in 2018 (his first major competition). He got to the final but lost to Senegal 2-0.

Despite playing well, the Flying Eagles failed to pick the trophy and were left to rue missed chances but that wouldn’t be the last time that Senegal will do a number on him.

A few months later, Aigbogun was at the CAF U20 Africa Cup of Nations and despite coming through a group that had hosts Niger, Burundi and Burkina Faso, the Flying Eagles were undone by Mali on penalty kicks and then went down to South Africa in the third-place classification game on penalties (again).

That set back was cushioned by the fact that the World Cup ticket was in the bag already and Poland 2019 was in the horizon.

A 4-0 win over Qatar in the opening group game of the FIFA U20 World Cup brought renewed hope but that was dashed by a 2-0 loss to the United States – a game Nigeria didn’t come to the party at all.

The Flying Eagles eked out a 1-1 draw with Ukraine which guaranteed passage to the Round of 16 and a date with a familiar foe.

It wasn’t to be payback time for Aigbogun and the Flying Eagles as Senegal ran out 2-1 winners on the day and Nigeria was eliminated from the tournament.

The 12th Africa Games meant the gaffer was giving a silver lining to redeem himself and he has done so in flying colours.

To put the final placing in context, the Warri Wolves rode against the tide to get a make-shift team into the final of n event that had African power-houses in it.

Mali, whom the Flying Eagles eliminated in the semi-finals, are African champions at U20 level while Morocco as host were always going to prove a hard nut to crack not to forget Burkina Faso who are also into Friday’s final.

Aigbogun had to make do with a makeshift team after a spate of withdrawals from his initial squad for camping before the competition either due to ill-health, passport issues and some players heading out to trials in Europe.

That, coupled with the fact that the team was barely in camp 13 days before the first group game against Burkina Faso (that game ended 1-1) puts things in a clearer perspective.

There is also the added fact that the team has not been paid a single penny (camp allowances and qualification bonuses) starting from the training camp in Germany into the World Cup proper in Poland and beyond.

Despite the pains from that and the second-round exit at Poland 2019, Aigbogun picked himself up and has managed, despite the odds to qualify Nigeria for the final. A full circle for the coach and his wards who have gone through a rough patch but have come out with credit.

Irrespective of Friday’s outcome, kudos must be given to Aigbogun and his lads for putting Nigeria in our first final since the 2003 African Games on home soil in Abuja which we lost 2-0 to Cameroon. 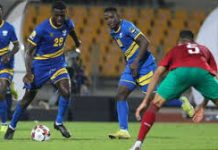 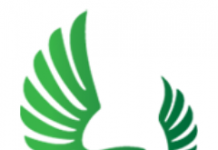 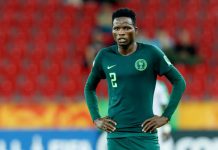