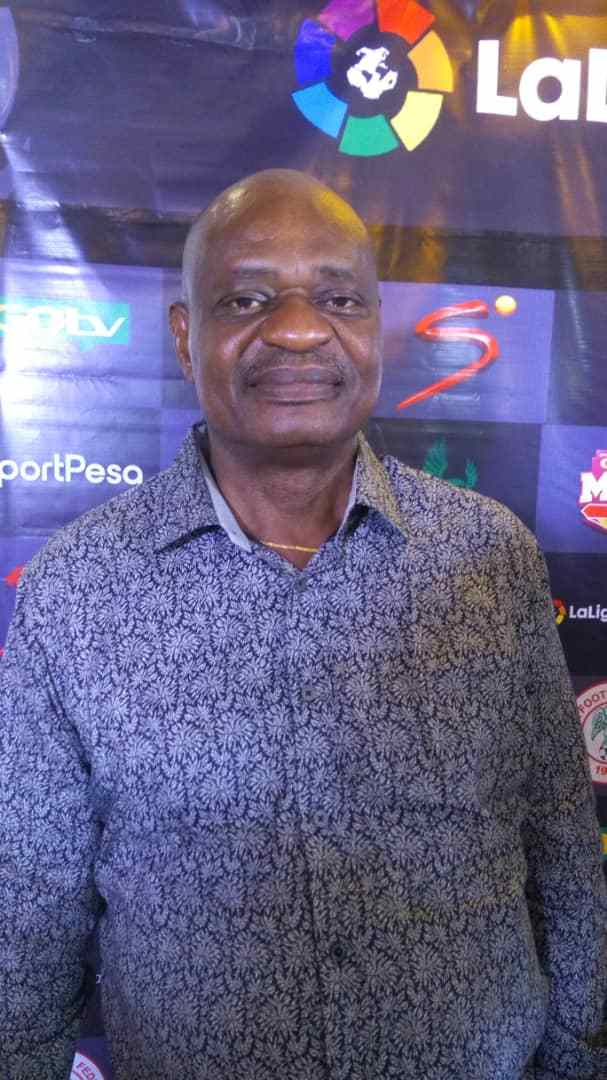 The President of the Sports Writers Association of Nigeria (SWAN), Sir Honour Sirawoo has expressed his displeasure over the death of a member of the Executive Committee of the Nigeria Football Federation (NFF), Hon. Emmanuel Ibah on Tuesday.

Ibah who was until his painful death the Chairman of Akwa Ibom Football Association as well as Coordinator of the South-South zone of the NFF was reported to have died of Covid-19 complications.

In his tribute, Sirawoo described Ibah as a true friend of the Association who constantly identified with the activities of the Akwa Ibom state Chapter.

He effectively contributed his quota to the development of football by ensuring that the Super Eagles had the best of preparations and support each time they played at the Godswill Akpabio Stadium in Uyo.

As a member of the Executive Committee of the NFF, Ibah was a stabilizer who at all times promoted peace.

He was an incubator of ideas which perhaps saw his enviable rise in football administration.

The NFF President, Amaju Pinnick was apt when he described his late colleague as “brilliant, humble, eloquent and one man that was full of ideas.”

SWAN therefore, urges the NFF not to allow the effect of losing a committed colleague to affect its activities. The Association further encourages the football governing body to work harder to achieve the developmental goals which they have set together with the late Ibah.

SWAN equally to condoles with the immediate family and to reassure them that the Association will continue to identify with them despite the passing of their patriarch.