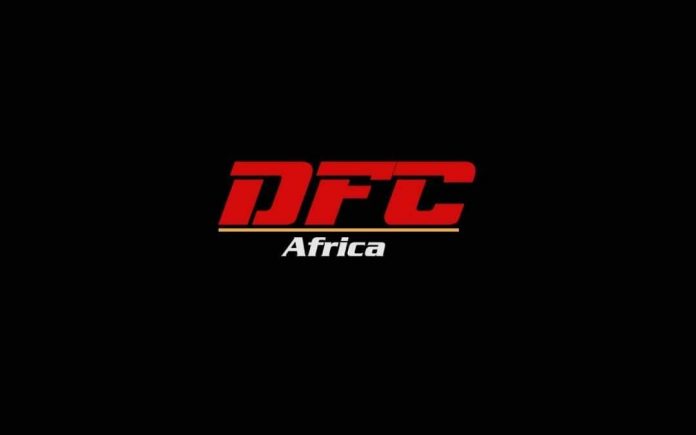 The Dynamite Fighting Championship, DFC has confirmed it will hold its first fight night for 2021, tagged “The Region of Heroes 2” in Port Harcourt, Rivers State.

Confirming the fight to Federation’s media, Leader of Dynamite Fighting Championship, Ambassador Henry George said the mega fight will be the first for the year.

He explained, “this is going to be our first event for the year considering what has been happening with the pandemic, you know it has really affected events, but just as other countries are going on we also have to ensure that our fighters do not lag behind so we are having a full time mega event.

“It is a fight night, we are going to have a muay thai bout. It is also going to be the first time we are would have a world muay thai organisation bout because we are looking at having an Africa title belt. So we aim to bring it to Nigeria.”

George who is also the President of the Nigeria Mixed Martial Arts Federation, NMMAF said it is aimed at harnessing homegrown talent.

“So we need to prepare our people and we are working towards that. Then we have the MMA fight itself also happening we will see a whole lot of our talent, our homegrown fighters, that is what is going to happen on the 12th of March 2021 at Eddiz wine bar GRA, Port Harcourt”, he added.