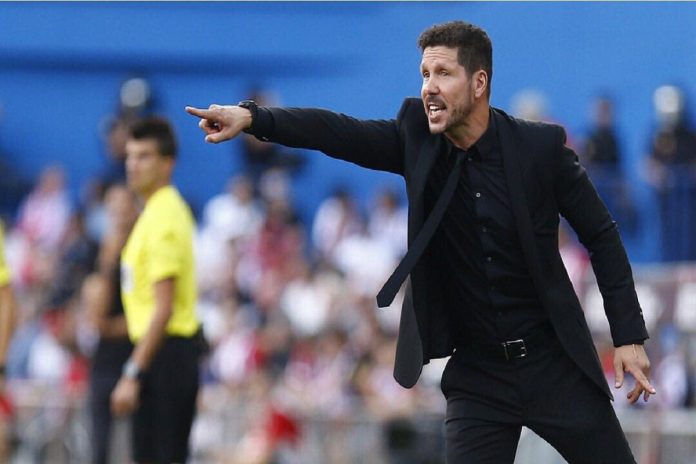 Diego Simeone, the manager of Atletico Madrid, has now slammed Real Madrid claiming that the latter does not have any style of playing the game.

The Argentina national was involved in an interaction with the Argentine daily newspaper La Nación where he shed light on numerous issues. One of the things he was speaking about was how different clubs have developed different styles of play and how the same is religiously followed across all the age groups and senior teams.

In the same conversation, Simeone also slammed Premier League side Manchester City stating that they were a club with no history. However, he did confess that their manager Pep Guardiola was doing some amazing work with the team.

“When a Coach arrives at a club, we need to understand their history. If we don’t understand it, we are destined to have a worse time than better,” Simeone stated in that particular interview with La Nacion.

“If I don’t feel that essence, I don’t go. From the moment I agree to go, the healthiest and most noble thing of the coach is to ask: “What is the history of this club?” And to mould your style of play to the history of that club, while still being you, of course.

“Ajax has a defined school, Barcelona has it, Juventus too, and Atletico Madrid, too, but Real Madrid do not, because it alternates based on talent their different ways of presenting themselves.

“There are teams that are being born, such as [Manchester] City of Guardiola, who has no history, but he is slowly enclosing himself in what Guardiola is marking as his path,” he added. 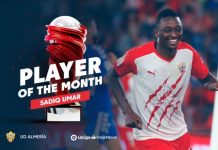 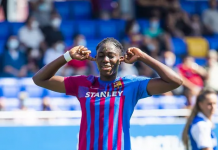 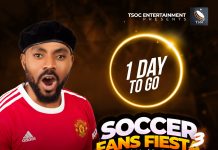