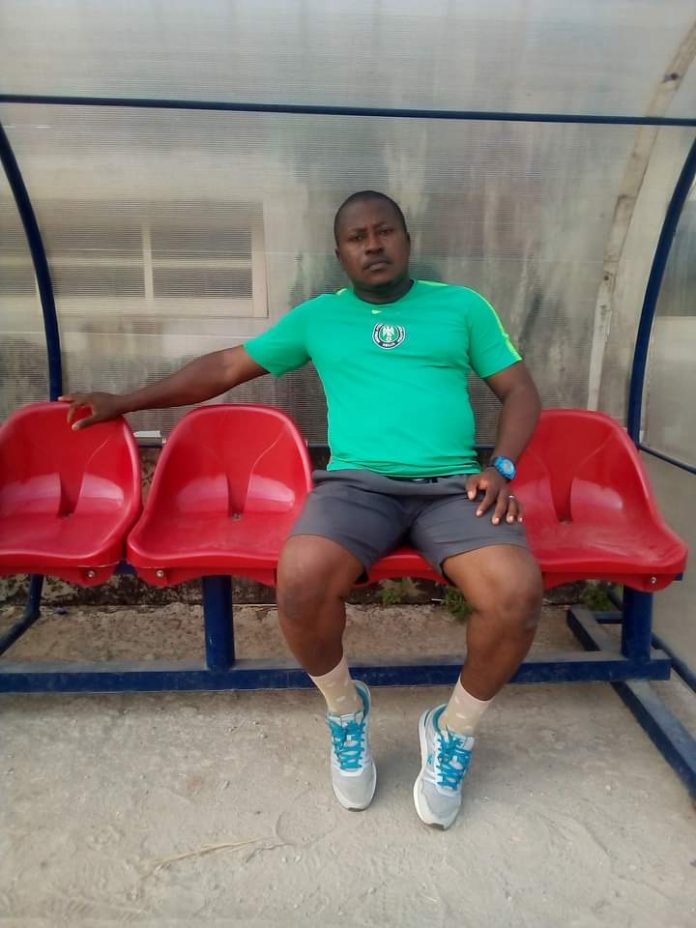 Delta Force FC have announced the appointment of Austin Chinwendu, as their new gaffer ahead of their campaign in the Nigeria National League.

Chinwendu who holds a university degree in physical education and also an advanced certificate in football coaching at National Institute for Sports (NIS) is renowned for his talent in developing grassroots players and turning them into stars.

He was also the former head coach of NLO side Vemard FC of Anambra state.

Breed in Aba, Abia state, Chiwendu was known to have won lots of trophies at the grassroots level in Aba, Abia state including the popular Okigwe Road League which he led his team to win on four occasions and he is the only coach that won a Gold medal for Abia State Polytechnic, in the football event of 2014 the Nigerian Polytechnic Games (NIPOGA) Games hosted in Bida, Niger State.

Chinwendu will now help to oversee Delta Force’s return to the top-flight after they voluntarily sold their place to Kwara United at the beginning of last season.