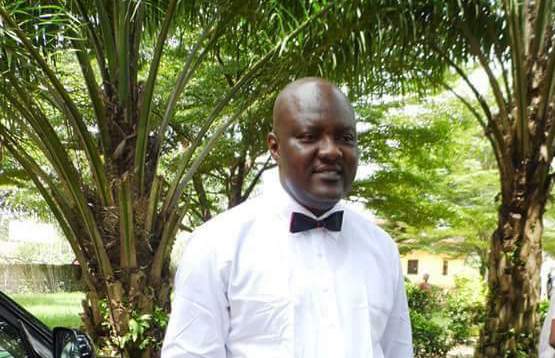 Former Chairman of Nigeria Football Federation Technical Committee, Barrister Christopher Green has described the on going Coronavirus pandemic ravaging the whole world as a blessing to the Nigerian league.

The Rivers State FA Chairman who spoke on a Whatsapp Personality Interview organized by FCT Football Update said the period of the pandemic should give the LMC the opportunity to tidy up every sponsorship deals before the resumption of league football again .

The former NFF Executive Board member frowned at the inability of the LMC to tidy up the television sponsorship deals with NEXT two years after “you say you have a sponsor in NEXT TV, we have been hearing that in the past two years. We have seen the League matches been played without been on TV, where is NEXT TV? How much are they putting on the table, how much are they giving to NPFL, how much are they giving to clubs” Green asked rhetorically. He said that if all these are sorted out the League organizers would not be owing match indemnities among other things which can drive the officiating officials into committing vices that can bring the game to disrepute.

The Senior Special Adviser to Rivers State Governor His Excellency Nyesom Wike on Real Madrid Academy frowned at those saying that there are no good players in the domestic league saying that if given the opportunity, that the NPFL players can give their foreign based counter part a run for their money. “I am one of those who would oppose those that will say that there are no good players in the league, when these players have not been given equal opportunities like their foreign counterparts “if our league is on television, it will give the coaches who are no resident in the country the opportunity to see these players in action, and choose the good ones among them”.

He finally advised the LMC to use tidy up whatever sponsorship deals they have, and get to business while the COVID 19 pandemic last. 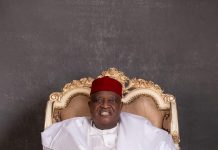 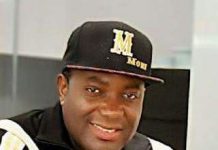 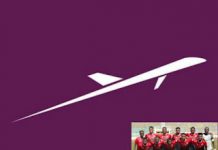