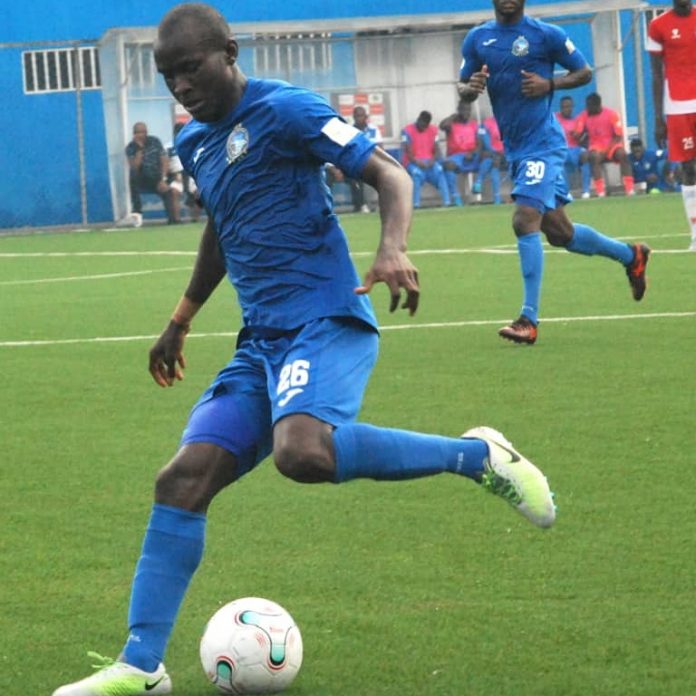 Enyimba have rounded off their preparations for the return leg of the preliminary round of the CAF Champions League tie against Rahimo of Burkina Faso with a lone goal victory over Delta Force in a friendly tie played in Aba on Sunday evening.

Austin Oladapo well-executed free-kick in the 69th minute was what the People’s Elephant needed to record their third successive win in the last three friendly games they have played at the Enyimba International Stadium, Aba.

The current Nigerian league champions had earlier beaten Diamond Stars of Calabar and Wilbros of Port Harcourt 4-0 and 5-3 respectively before the narrow victory over the fellow NPFL side, Delta Force in Aba on Sunday

Enyimba that won the CAF Champions League in 2003 and 2004 are striving to overcome a 1-0 deficit recorded in the first leg of the lucrative club competition against Rahimo of Burkina Faso in Ouagadougou last weekend.

They must beat Rahimo by at least 2-0 to move to the next round of the competition. 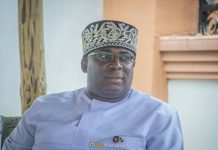 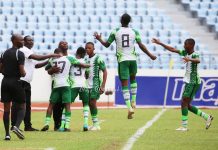 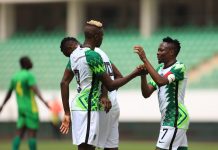