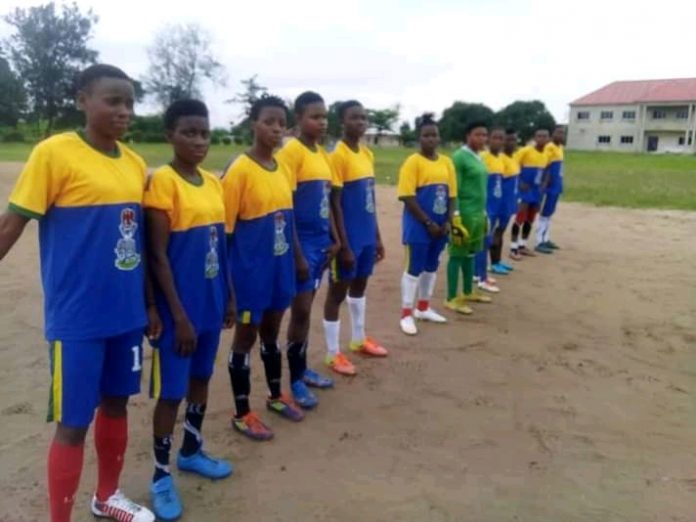 Nigerian football and particularly keen women football purists have been thrown into deep mourning after news emerged on Tuesday night that two players of Police Machine women team have been killed by a hit and run driver in Uyo shortly after their evening training in preparation for the Nigeria Women Professional League relegation playoffs slated for Lokoja in the coming days.

Nigeria celebrated her 59th anniversary on Tuesday but for the family of the deceased players, the date will remain indelible in their hearts for the wrong reasons instead of remembering it as a day of felicitation after death cut short the lives of two promising players who could be the present breadwinners of their families.

An eyewitness account disclosed that an unknown jeep rammed into two players who died on the spot while four others were rushed to the hospital for prompt medical attention because they were also hurt in the process by the moving vehicle.

The source noted that a certain player is still battling between life and death because of the impact of the accident on her body.

It is still unclear if the relegation playoffs will still go ahead because of the present unfortunate incident.

Meanwhile, condolences have started pouring in from Nigerians who were distraught at the unfortunate incident in Uyo.

The chairman, management and players of Ibon Angels are the first to express their sadness in print.

The club wrote that it is dumbfounded by the accident that happened shortly after Police Machine training session at Mopol base along Idoro road, Uyo and the team prays for the repose of the souls of those that died while the one in critical condition should receive miraculous healing. 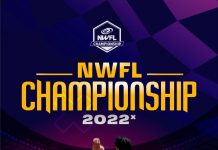